OUR VIEW: Two new parks a big win for citizens of LaGrange 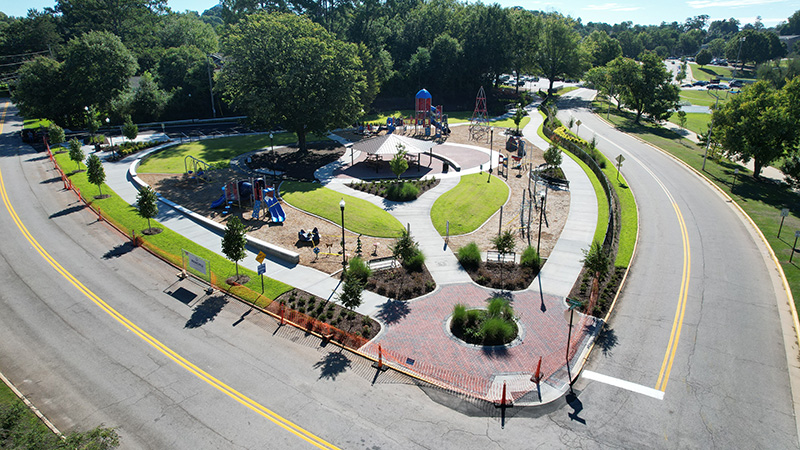 For many years now, the city of LaGrange has been a major focus on parks, which not only promote exercise and wellbeing, but they also give families somewhere to hang out outside of the house on nice, sunny days.

Two additional parks opened on Friday — Moss and Wood and the Granger Playground. The Granger Park playground needed a major renovation as it had older equipment, and that’s exactly what’s been done.

On Saturday afternoon, the playground was full with children, climbing on the new obstacles and racing around the “trike track” on scooters and bikes. The walking trail that goes around the outside of the playground is also a genius idea, as it allows parents a chance to get some exercise while keeping an eye on older children play in the playground.

Moss and Wood Park is a replacement park of Union Street Park, which was acquired by GDOT during the Hamilton Road widening project.

When you add in the wonderful Southbend Park that was opened a few years ago, there is no shortage of places to take the kids on a weekend.

Most communities would love to have one area as nice as these. We’re lucky to have several.

We applaud city leaders for continuing to improve our amenities, adding an appeal for families who are looking to move to the area, but also bettering the life of those who live here currently.