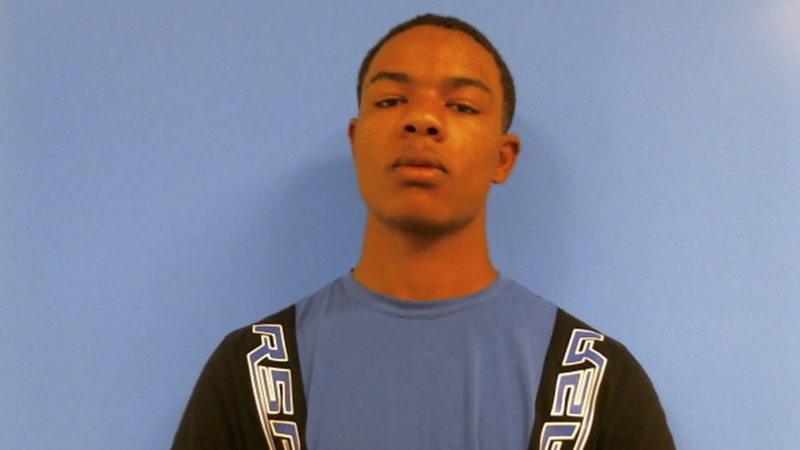 The LaGrange Police Department is continuing to investigate a shooting that led to the death of an uninvolved victim.

Charlie Dudley was killed on Saturday morning after errant gunfire from a nearby dispute struck him in the chest.

Police began investigating the incident on Saturday morning around 11:10 a.m. when officers received information that gunshots had been fired near Carver St. and Brown St.

When police arrived, officers located Dudley, who had a gunshot wound to the chest. The victim was transported to WellStar West Georgia Medical Center, but he later succumbed to injuries sustained during the incident.

LPD Sgt. Brian Brown said the victim had nothing to do with the shooting and had been standing in a yard down the road with his family when he was struck by the gunfire.

A second victim was driving a car that was struck by gunfire. Police say the driver of the vehicle appeared to be the target of the shooting.

“What we’ve been able to determine so far is that there’s been a dispute, an ongoing dispute, between two different folks,” Brown said.

According to Brown, investigators are uncertain if there were multiple shooters, but it appears there were.

Christon Caziah Ridgeway, of LaGrange, was arrested after being identified as one of the multiple suspects believed to be responsible for the shooting.

Ridgeway was arrested and transported to the Troup County Jail where he is being held on charges of murder and aggravated assault.

Police say this incident is still under active investigation.