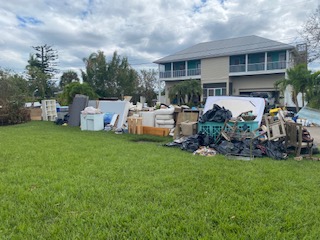 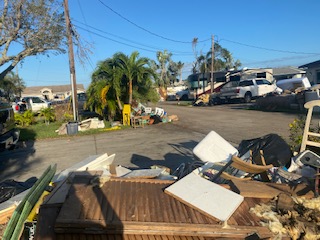 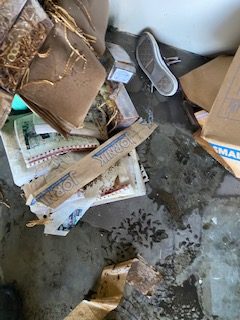 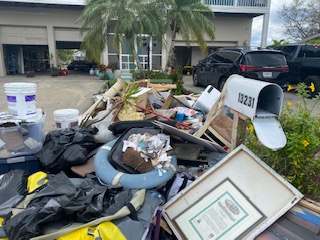 After the hurricane hit, Sullivan, a native of Fort Myers, Florida, returned to find most of her home flooded under six feet of water. While she recovered a few things, nearly all of her possessions were lost, including her house, which was declared a total loss.

“I lost my downstairs Air BnB units, all of my garages, my camper — unfortunately, everything that I had packed to move here was lost,” Sullivan said.

“It’s just a lot of loss, but this part is just stuff. You can replace stuff,” Sullivan said. “Things like baby books, pictures, and family heirlooms, those are things you can’t replace, so that’s the hardest part.”

Sullivan said seeing the devastation to friends and neighbors who were like family was very difficult.

“It was horrible,” Sullivan said. “It was like a war zone.”

When she returned, what she found wasn’t recognizable.

“I went back the day after the hurricane to assess the loss and meet with adjusters, and it was just awful to see everything that had happened,” she said. “I left here driving with a generator, water, food, clothing, and things to help them — there’s nothing left on our street. Everything is gone, and there were parts of the area I didn’t see because it was still closed off with no power and no access.”

Sullivan said those wanting to donate should send money to nonprofits such as the American Red Cross in the Fort Myers area.

“I was fortunate enough to be able to have somewhere to escape to. While it’s appreciated, I encourage people to donate to the animal shelters or the Red Cross in Fort Myers,” Sullivan said.  “There’s so much loss — people have lost so much. I’m fortunate to not be in a position where I didn’t have anything or anywhere to go.”

Everyone has been so kind and LaGrange is an amazing place, she said.

“I’m very glad to be here,” Sullivan said. “I think I was meant to be here, despite the circumstances.” 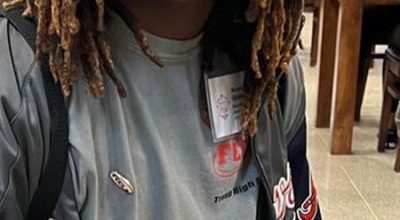