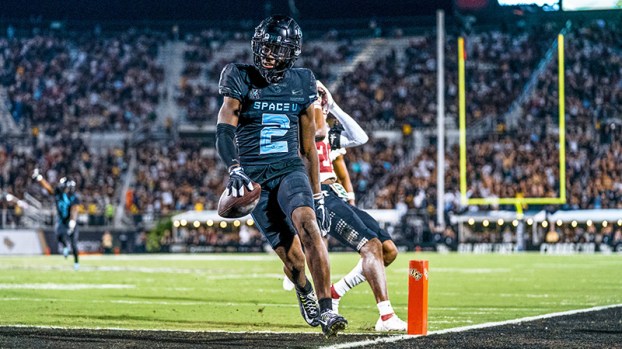 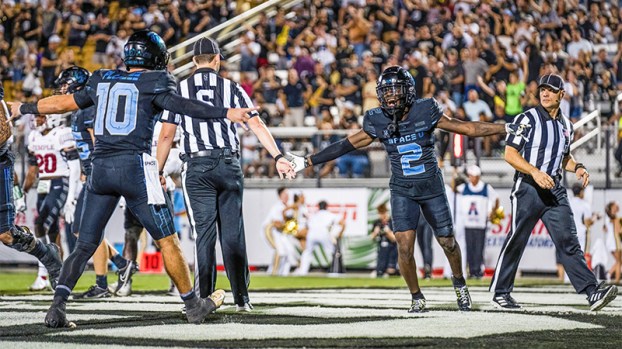 Two former Troup Tigers had a monumental impact on the University of Central Florida earning a big 70-13 win over Temple. The dynamic wide receiver duo of Kobe Hudson and Dwartney “Buddy” Wortham both had their best career game with the Knights on Thursday.

Hudson had just three catches for 53 yards coming into Thursday night’s game. He torched the Temple defense in tune to four catches for 121 yards and two touchdowns.. He was the leading receiver for the Knights in the game. This is Hudson’s first season at UCF after he transferred in from Auburn University.

Wortham, a freshman, got in on the action and caught the first two passes of his college career for 30 yards.

Both played together in high school as Hudson served as a mentor for Wortham and helped convince him to attend UCF to play football.

The Knights are 5-1 after their big win over Temple. Both guys will look to build on their impressive performances going forward.