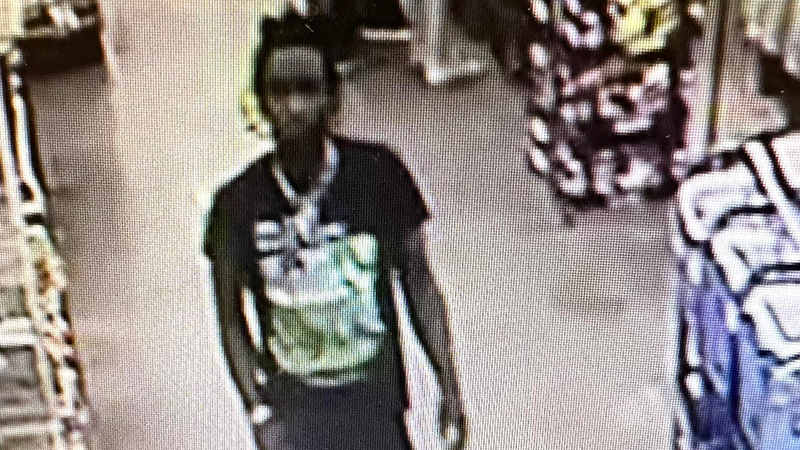 A man has been charged after allegedly squatting behind a female at Kroger and attempting to take pictures up her skirt, according to a LaGrange Police Department press release.

Brandon Hill, 34, was charged with one count of use of a device to film underneath an individuals clothing, according to a LPD press release. He was also found to have an active warrant from Savannah for failure to appear.

According to the press release, a female victim reported to the LPD Sunday that she had observed a male, later identified as Hill, squatted behind her. She was able to provide a description to police and the Kroger staff, who located the suspect on video in the store.

The LPD posted pictures from the video on social media shortly after the incident. Hill called the LPD on Monday and volunteered to speak to the detectives, saying he was the person in the pictures from Kroger.

The investigation determined Hill had used his cell phone in an attempt to capture pictures and/or video under the victim’s skirt.