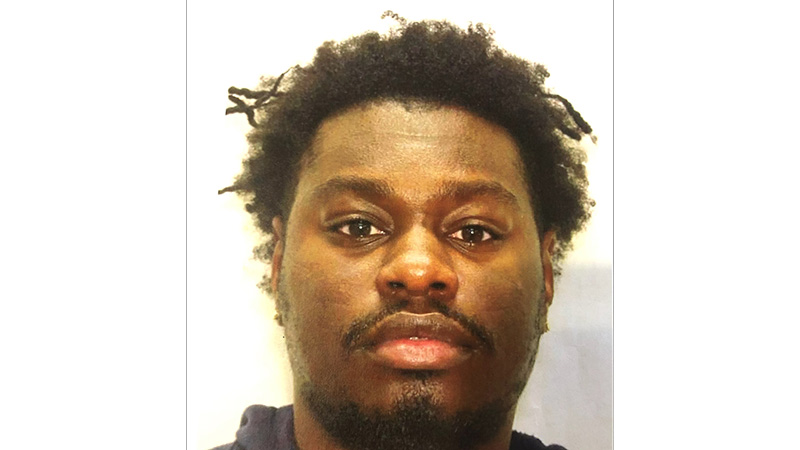 On Wednesday, the Hogansville Police Department arrested a suspect from a double homicide that occurred in Kenosha, Wisconsin.

Around 2 p.m. Wednesday, HPD received an anonymous tip that the suspect, James Murphy, was located at an address on Lincoln Street, according to a press release from HPD.

Murphy had two active arrest warrants for homicide and multiple other felony and misdemeanor warrants.

Murphy was taken into custody without incident and is at the Troup County Jail awaiting extradition to Wisconsin.

The Georgia State Patrol, Georgia Bureau of Investigations and Troup County Sheriff’s Department also assisted in the arrest, according to HPD.