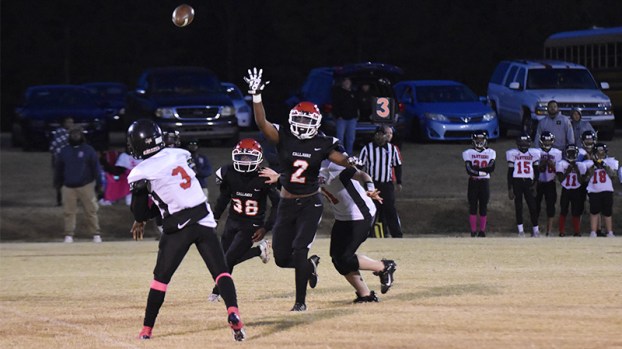 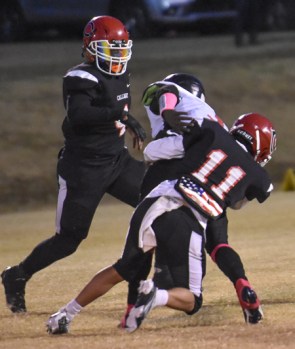 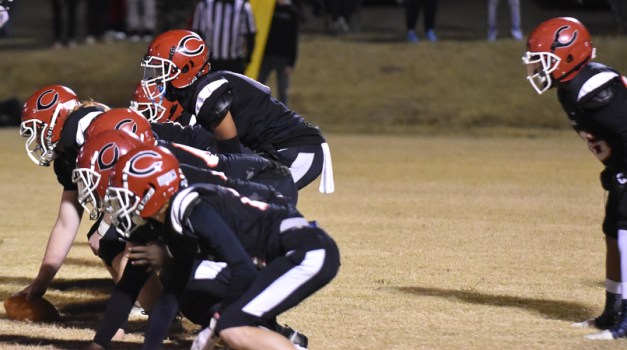 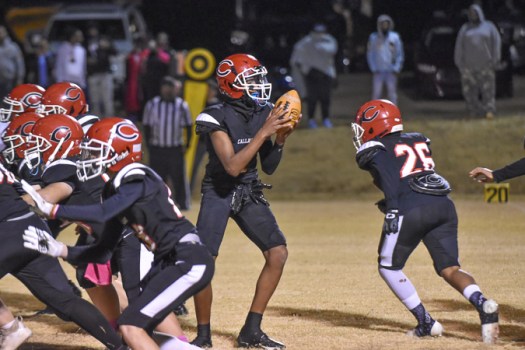 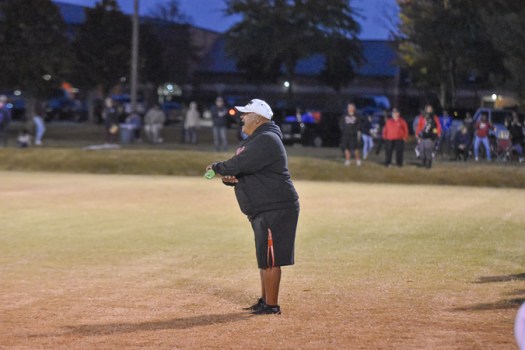 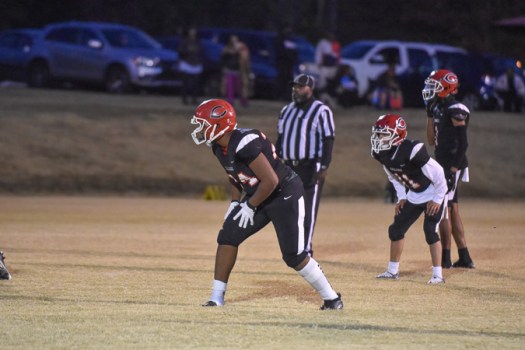 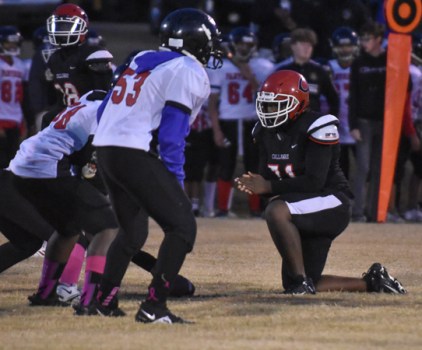 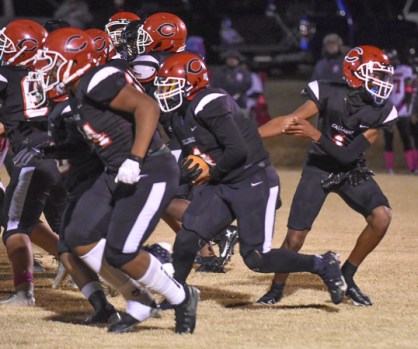 The chance for a repeat as WGSMAL champions came to an end for the Callaway Cavaliers on Thursday as they fell to Cowan Road 40-16 in the semifinals.

The Cavaliers were locked in a slugfest in the first half that saw the teams enter halftime tied at 16. Unfortunately, it was all downhill from there for the home team.

A Cavalier fumble on the last play of the third quarter doomed any chance for a comeback in the game. The Panthers scored a touchdown in the fourth quarter to put the game out of reach.

As frustrations boiled over on the sideline at the end of the game, it was hard for the team to remember that it was another successful campaign for the program.

The Cavaliers season comes to an end with the Panthers moving on to play Long Cane in the championship game next week.