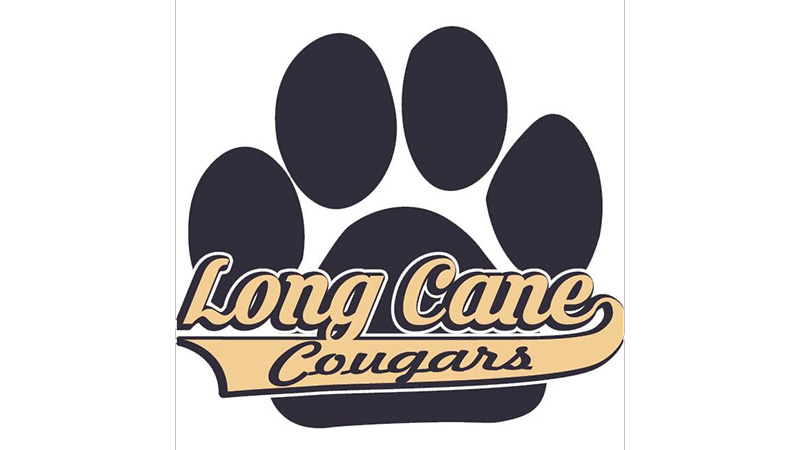 A message sent to parents about a Long Cane Middle School football coach being relieved of his coaching duties was quickly deleted by the school Friday, after it was apparently sent out erroneously.

Using the SendIt notification system, parents were sent a link just after noon with a link to a letter from Principal Whitney Glisson. The letter was addressed to coach Dustin Ward, detailing a video that was shared on social media where Ward allegedly provided a baseball bat to players to hit a table in the locker room at Callaway Stadium.

“This action damaged property that the tax payers of Troup County provide for citizens to use and showed neglect on your behalf,” the letter said. “I am hopeful that we can repair our relationship with Parks and Rec. as well as the county so that we will continue to be allowed to use their facilities.”

The letter, which is dated Oct. 21, 2022, goes on to say that Ward is being relieved of his coaching duties at Long Cane Middle for the rest of the 2022 football season. It is unclear when the incident took place.

Minutes after being sent out, the document was deleted and no longer available when clicking the link provided by the school.

A second press release from Long Cane Middle School followed with information about a student who brought a pellet gun to school Friday. The press release said the situation was investigated immediately and there was never a threat to students or staff.