From one win to winning consistently: LaGrange Academy volleyball took a major step forward in 2022 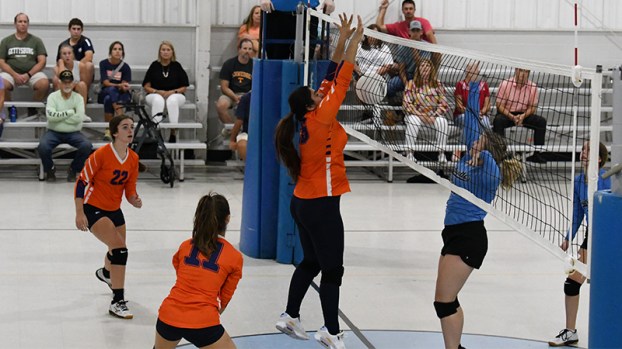 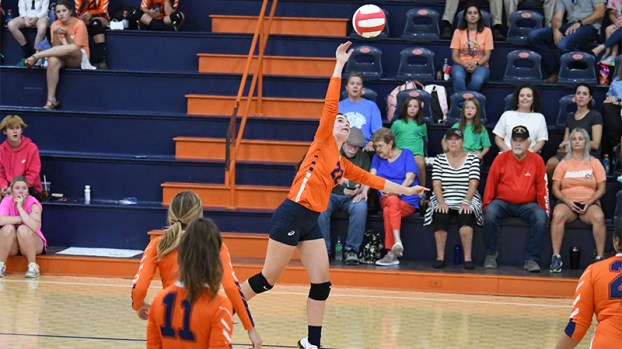 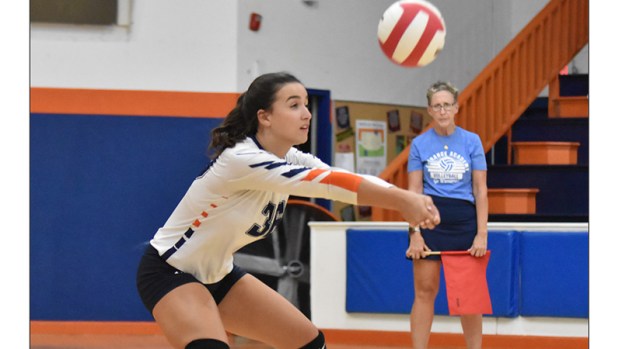 From one win to winning consistently, from dread to desire, the LaGrange Academy volleyball team has undergone a drastic evolution over the last year. Under the stewardship of Scott Lewis, the Warriors have taken more than a few steps forward.

Jones stuck with it and is now reaping the rewards. The Warriors had their most successful campaign in 2022 since they first restarted the program four years ago. Jones was joined by fellow eighth graders at the time like Laura Knight and Zara Saleem as they went to athletic director Charles Parker and begged him to start a volleyball team. He relented.

The early days were difficult, but it was all about building a foundation. Now, the girls are starting to build the walls.

“This year’s team had a tight bond,” Saleem said. “I can’t imagine playing on a team that you didn’t have a tight bond with. We know each other, we’re friends, it’s tight knit.”

The Warriors limped to a 1-9 record last season as frustrations began to boil over during the season with the losses piling up. This year there were a lot more smiles after games as the Warriors improved to 7-7 and contended with teams and ultimately beat teams that had no chance against just a season ago. The high of the 2022 season came during a seven game win streak that included two hard fought wins over St. George that helped give the girls the sort of confidence that was lacking in years past.

The stark improvement began with a changing of the guard in the offseason.

“When I found out we got a new coach, my expectations were high,” Knight said. “I was looking forward to getting taught from a new perspective.”

“We all got to the first practice in the summer, and I think everybody was a little bit nervous,” Jones said. “[Lewis] put a foot down pretty early. Most people were scared to disappoint him at first. By the end of the first practice, we were cutting up with our coach.”

The Warriors got that perspective from the fiery Lewis, who patrols the sideline and lives and dies with every point scored on the court.

“Our student section and the people who are watching our game find it much more entertaining than we find it because for us it’s just another day with coach Scott,” Jones said.

The team had made the playoffs in previous seasons, but this year’s journey to get there felt more rewarding. It was the highest seed (nine) the Warriors have earned since they restarted the program.

“This year felt much more rewarding because it felt like we earned it,” Knight said.

The team will only be losing one senior — Kayla McBride — who took part in her first season of volleyball this season. She played a big role and was in a lot of ways the heartbeat of the team. She kept everybody motivated and positive while playing an integral role on the court.

“She didn’t just display confidence, she gave other people confidence,” Saleem said. “We would be down 10 points, and she would still be encouraging. You can be so mad, and she can always make you laugh.”

The majority of the team will return for the 2023 season and will be looking to build on the highs of 2022.

“We want to win a ring,” Knight said.

“The sixth grade team we started this year with coach Dolinger gives them a solid foundation that coach Scott can build on,” Knight said.

“I’m most excited about seeing the eighth graders come up to the high school next year,” Jones said. “Seeing how good they are already makes me feel good about the program even after I graduate.”