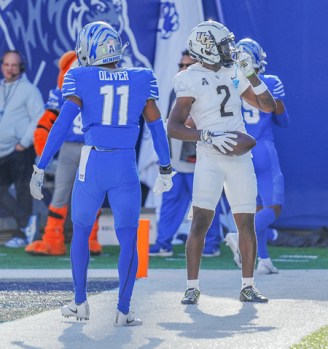 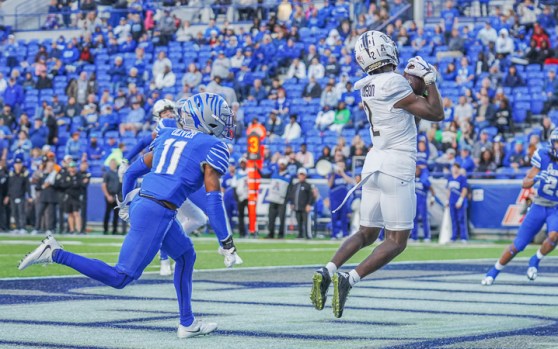 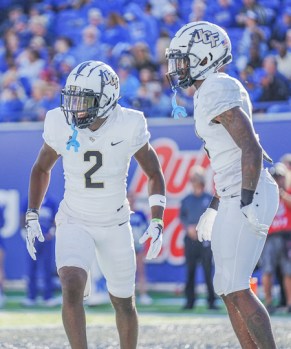 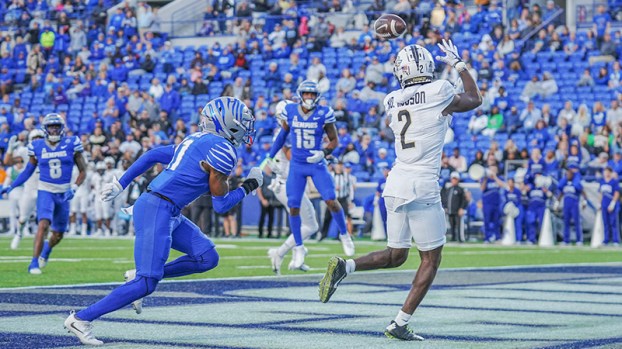 Former Troup Tiger Kobe Hudson is starting to get acclimated to his new environment. After starting his collegiate career at Auburn University, Hudson transferred to the University of Central Florida in the offseason.

Hudson missed the first few games of the season, but has made a surging impact over the last five games.

While Hudson is just third in his team in receptions (23) and yards (418), it’s a bit misleading. Hudson has played in just five games this season for the Knights. If you take just those last five games, he is leading the team in receiving yards in that span.

Hudson is also tied for the team lead with four receiving touchdowns.

No. 25 UCF will take on no. 19 Tulane on ESPN2 next Saturday in one of the biggest games of the season for the Knights.