25% of Troup registered voters have already cast a ballot 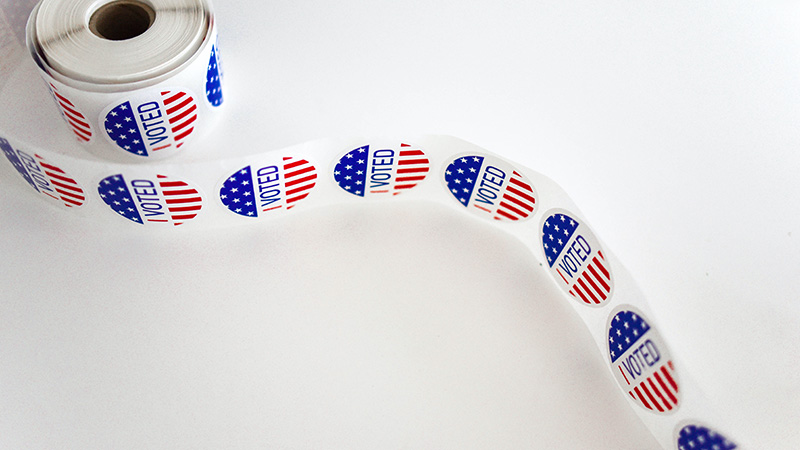 Now that early voting has concluded for the Nov. 8 midterm election, more than a quarter of Troup County registered voters have already cast their ballots.

The State of Georgia has seen record-breaking numbers in early voting for a midterm election. The state reports that early voting in Georgia exceeded the previous midterm turnout on the same day by 32.5 percent, nearly hitting presidential election year numbers.

In Troup County, just over a quarter of registered voters, 25.9 percent in total, have either early voted or sent in an absentee ballot, according to Election Supervisor Andrew Harper.

As of the final total on Saturday, 11,176 residents cast early voting ballots in person at the Troup County Government Center, according to Harper. Most of the absentee ballots sent out, about 86 percent, have also been returned. Harper said they have received 1,277 of the 1,486 absentee ballots that were sent out.

Statewide early voting records have been shattered for a midterm year. As of Saturday morning, 2,288,889 early in-person votes have been cast in Georgia, along with 216,067 for a total of 2,504,956 ballots cast prior to Election Day.

Early voting numbers were closer much closer for Troup County compared to the previous midterm. A total of 11,251 early votes were cast in the 2018 November election, 75 more than this election.

Only 23,977 of Troup County’s 48,152 registered voters cast a ballot in the previous midterm election. Traditionally, Troup County has a high early voting turnout compared to other counties.

“It’s usually about 50-50,” Election Supervisor Andy Harper said. “About half of people vote early and the other half vote on Election Day.”

Absentee voting will be cut off at 7 p.m. when the polls close, so at this point, it’s recommended to bring any outstanding ballots in person to the Elections Office at the Troup County Government Center rather than sending them by mail.

“Georgia voters came out in near Presidential-level numbers,” said Secretary of State Brad Raffensperger, who praised statewide county election leaders for their handling of increased voters.