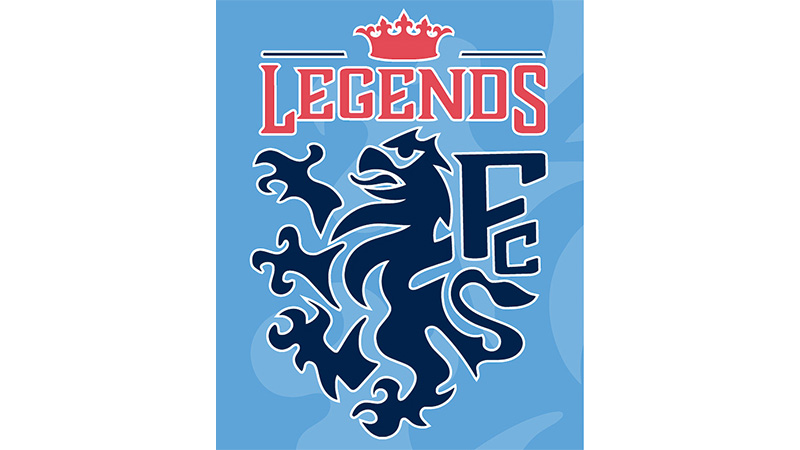 “It is super duper exciting,” club founder John Fuller said. “Every time someone hears something or checks us out, they get excited. I’ve contacted some of the business owners around town, and they are fired up about it too.”

“We invite the whole town to come out and check out the tryouts and see how we are doing,” Fuller said. “We want the town to come be a part of it from day one.”

Mark Wozniak — Point University’s men soccer head coach — and Karem Daser, who serves as the head scout for Chattanooga FC, will be running the tryouts with the assistance of Fuller, Roberto Yepez, Brantley Estes and Shane Pulliam.

The goal for the weekend is to identify 30 players that will make up the roster with a possible 25 more on a reserve team.

“At the moment, there have been 40 online registrations,” Fuller said. “There will be some walk-ins and some last minute registrations this week. I’m hoping to get anywhere from 50-60.”