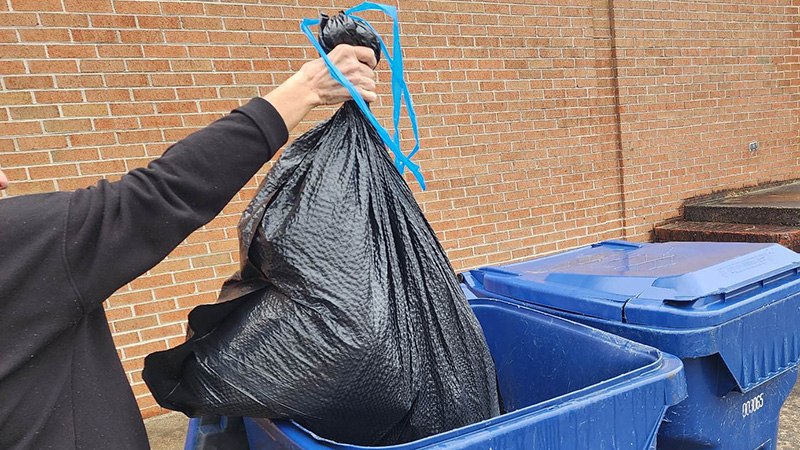 Troup County is planning to issue a request for proposals (RFP) for sanitation services, including curbside pickup, which could potentially lead to the elimination of most of the county’s convenience centers.

The county currently operates 13 convenience centers throughout the county where residents can drop off their household garbage but increasing costs to transport and dispose of trash may necessitate their elimination.

Public Services Director Dexter Wells announced the intention to issue the RFPs during the Board of Commissioners work session on Tuesday morning. He said it will provide the commissioners and county staff information to evaluate options to deal with increasing sanitation costs.

“Over the last six years, the costs to sanitation operations have increased 324% and continue to increase,” Wells said.

Capital costs are also adding up as trucks and other equipment break down and need replacement or costly repairs.

Because of the increasing costs of sanitation, county staff recommended exploring alternatives to the way the county handles sanitation services.

Any major changes like switching to curbside service would have to come before the commissioners for a final decision.

Wells said the county will likely receive proposals from sanitation companies around February or March during the budgeting process.

Troup County Commission Chairman Patrick Crews explained that running the convenience centers themselves isn’t what is so costly, it’s hauling the garbage away.

“It’s just worth noting for everyone to understand that we’re currently having to transport all of our trash from Troup County to Meriwether County, and county vehicles and county workers are required to transport that,” Crews said.

When the City of LaGrange overhauled its sanitation services and stopped taking outside garbage at its landfill, the county began having to transport garbage elsewhere.

“Just this year alone, the cost of sanitation is a little over $1.7 million. That’s just the operating budget. That doesn’t include capital costs,” County Manager Eric Mosley said.

Commissioners Lewis Davis and Ellis Cadenhead appeared to be wary of the potential switch to curbside pickup.

“I understand the costs, but I do want to say this. I represent a good portion of the unincorporated area, and this is a very sensitive subject. I know it is. People don’t like change,” Davis said.

Wells said county staff just wanted to provide the commissioners with the information they need to make a decision.

If the commissioners ultimately decide to switch to curbside pickup, not all of the convenience centers would close. Mosley said two would remain open so that residents can throw away large items, but no household garbage would be accepted.

Mosley said nothing has been decided at this point and they are just exploring their options to deal with ever increasing costs of sanitation. He said the county has no intention of mandating curbside pickup. Residents will still be free to dispose of their household garbage in any other legal manner, such as taking it to the landfill.