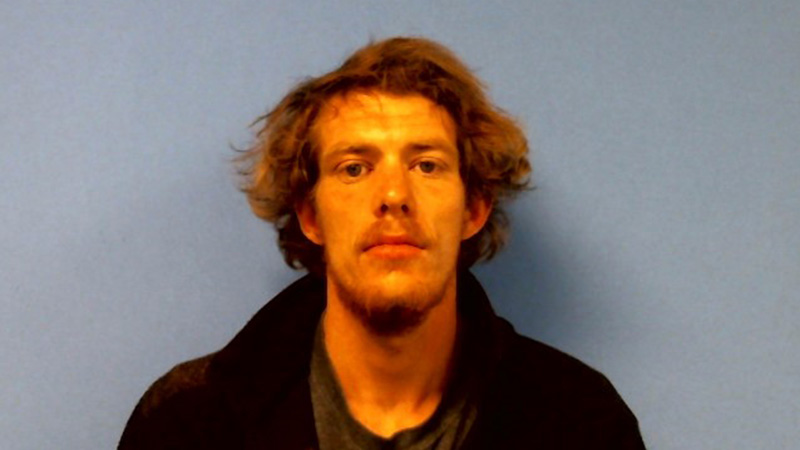 A man wanted for escaping work release in October was arrested Thursday by the Troup County Sheriff’s Office and LaGrange Police Department.

Zachariah Murray was anted by TCSO for escape after not returning to work release on Oct. 11. He was also wanted for fleeing from deputies into Alabama while in possession of a firearm and being a convicted felon, according to a press release from TCSO.

On Wednesday around 11:06 p.m., deputies initiated a traffic stop on Hill St. in LaGrange, at which point Murray refused to stop and began driving at a high rate of speed in an attempt to elude the deputy and officers.

After several miles, a LaGrange police officer performed a PIT maneuver on the vehicle on

Upper Big Springs Road near the I-85 overpass bridge and Murray fled from the vehicle on foot.

office could arrive. TCSO said once the K9 team arrived, they tracked Murray for approximately one mile until Murray entered a lake in an attempt to escape the K9. However, after a period of time in the water, Murray became hypothermic and yelled out for help from the pursuing officers. Officers were able to rescue Murray from the water and, with assistance from LaGrange Fire and AMR, carried Murray out of the woods to a waiting ambulance.