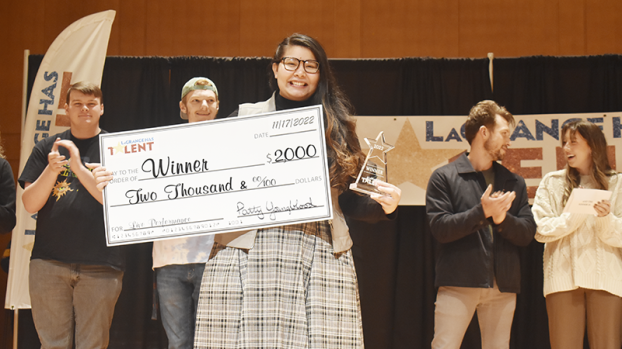 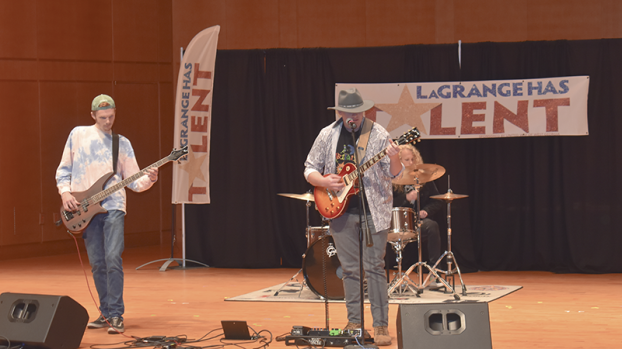 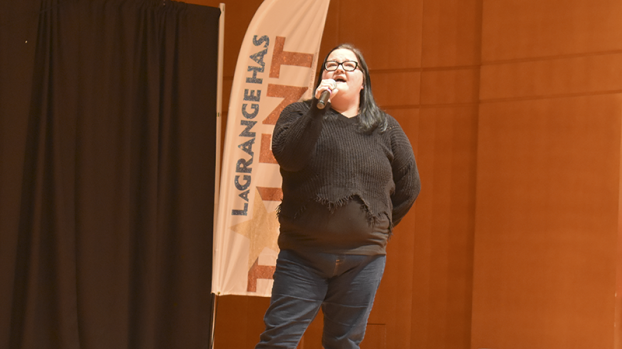 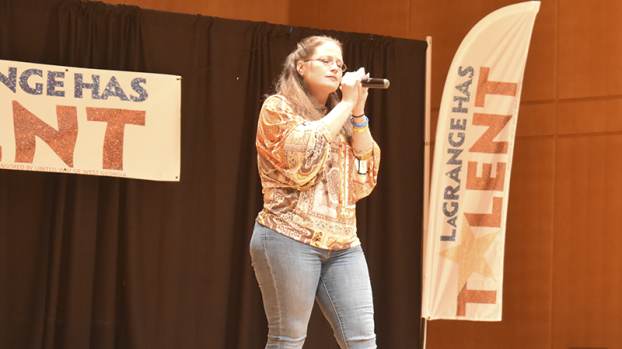 Karen Knuth performs That's What Friends are For by Dionne Warwick. -- Photo by Tommy Murphy 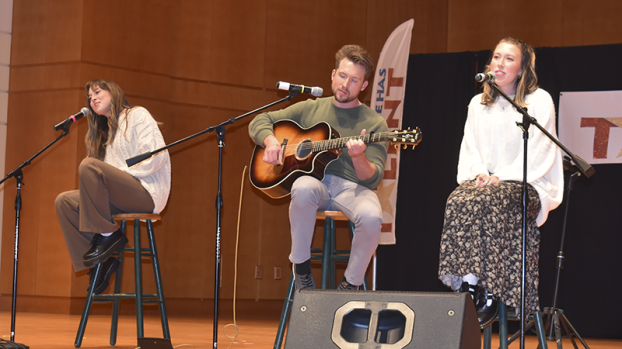 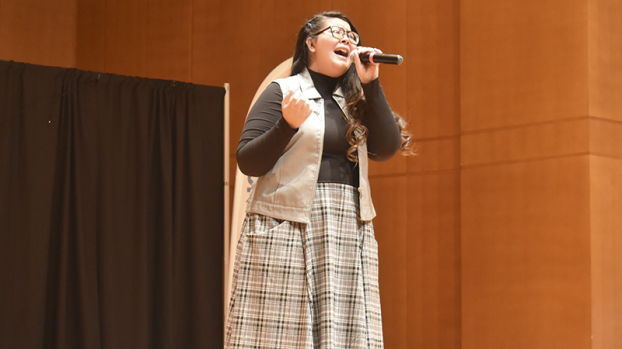 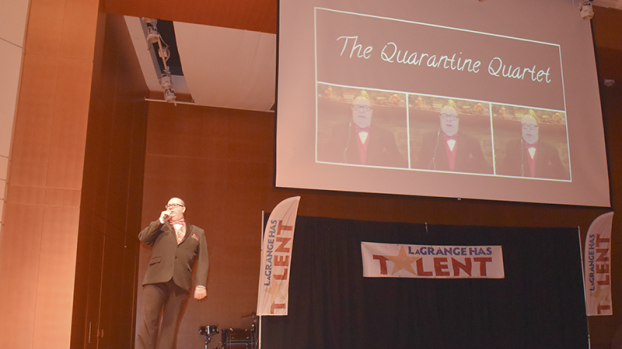 Robert Kirby and his Quarantine Quartet -- Photo by Tommy Murphy 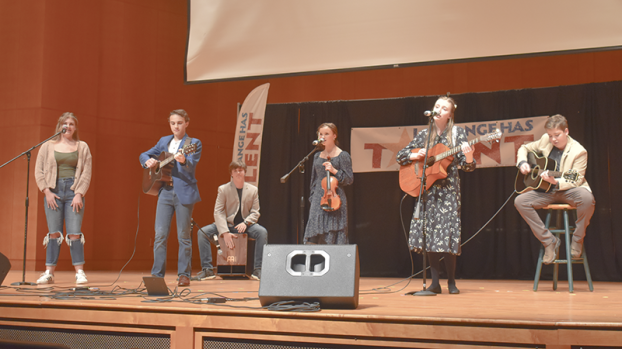 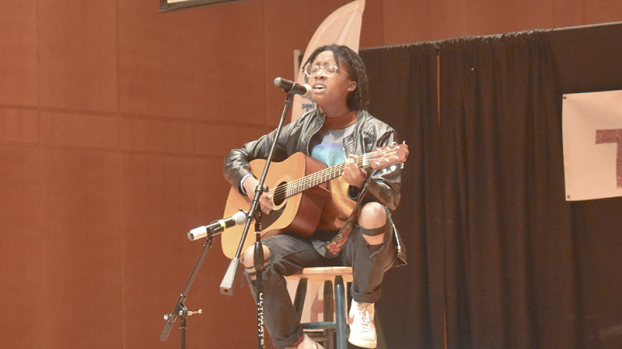 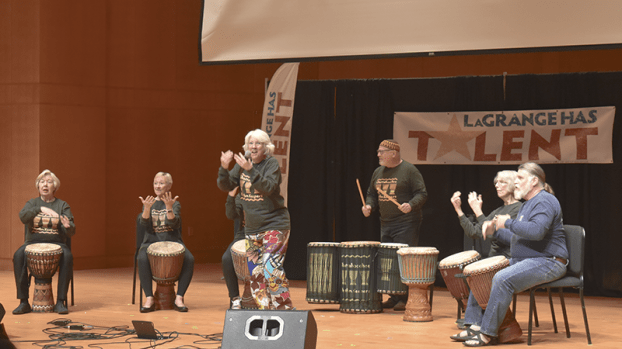 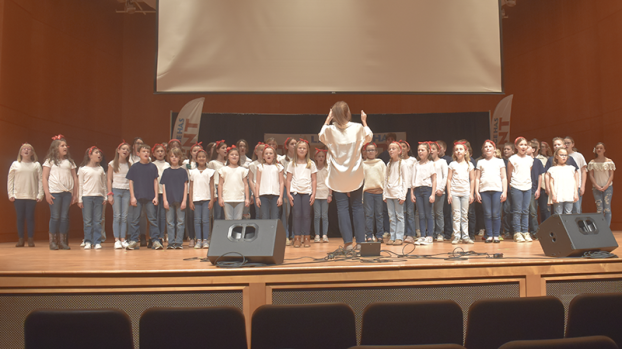 Esther Duke was named the overall winner of LaGrange Has Talent on Thursday night.

The annual talent-show fundraiser, LaGrange Has Talent, raises funds for early childhood education through the Magnolia Society Women’s Leadership Council of United Way West Georgia. This year marks the fifth year that the women’s group has hosted the fundraiser.

Ten musical acts competed during a final performance at Callaway Auditorium for a top prize of $2,000.

Esther Duke took home the grand prize awarded by a panel of judges for her soulful performance of Only Jesus by Casting Crowns.

Duke started singing in her church choir when she was only six years old. She said she had the opportunity to sing the National Anthem at Publix on July 4. After seeing that performance, someone suggested that she participate in LaGrange Has Talent.

Duke said she was initially hesitant, but agreed to do it to share her faith.

Lillie, Curry and Corbin Hoats won the People’s Choice award, winning $500 for the award. The prize is given to the performer who gets the most votes before and during the performance in the form of monetary donations where one dollar equals one vote.

The trio won the award based on a performance of Dreams by Fleetwood Mac.

Both performers were ecstatic to take home their prizes, but the real winner of the event was the youth of Troup County. The money raised during the event goes to fund early learning initiatives such as Success by 6, The Jungle Bus, Get Troup Reading and BLOCKS.

LaGrange Has Talent Chair Melissa Miller said the totals raised by the event are still being tabulated.