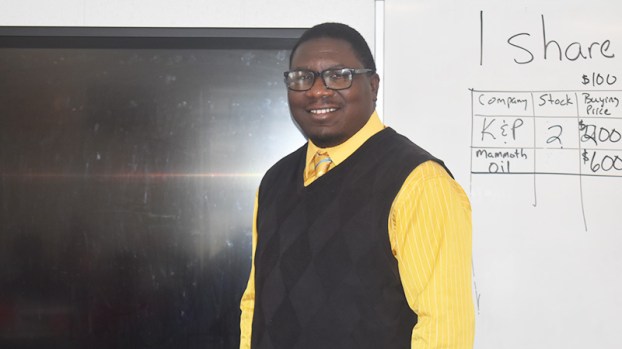 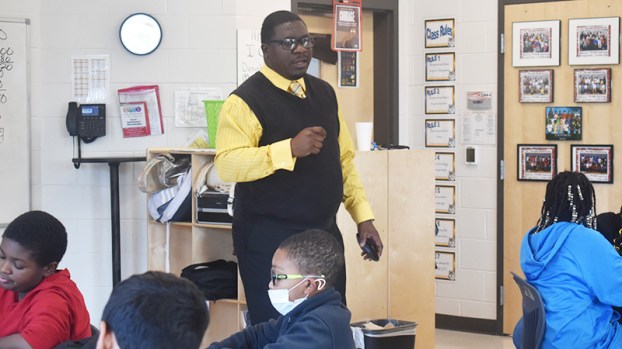 For Clearview Elementary School’s Teacher of the Year Jairo Gay, the call of teaching came at an early age.

As a fifth-grade social studies and writing teacher, Gay said he likes giving his students the opportunity to be creative in the classroom.

“I’m a true history buff, so, social studies was just a natural fit for me,” Gay said. “I liked writing because of the creative aspect of it and the opportunity for the kids to think critically. It opens their minds to new knowledge and the ability to express that knowledge in many ways.”

Upon learning he won the title, Gay said he was surprised.

“Every day I come into the school building to do my job to live up to the expectations that’s been set,” Gay said. “It did come as a surprise because I don’t teach looking for accolades or awards, I just come in the building and do what’s asked me.”

Gay said the most fulfilling part of teaching is being able to see his students’ progress and how he has impacted them.

“I get emails every now and then from students I taught years ago,” Gay said. “They’ll say, ‘Hey, Mr. Gay, you’re still my favorite teacher’ or ‘I remember learning this and I remember you told us this in fourth grade and fifth grade’ — just seeing their progress and getting those emails have been rewarding.”

“Knowing there are certain professions you can’t just dive into —  you really have to embrace it as a calling because you’re impacting lives,” Gay said. “It’s been it’s been amazing to be in the classroom with my students every day.”

When Gay isn’t teaching, he can be found on Troup High’s basketball courts as the head of the varsity boys’ basketball team or pastoring at his church Louise United Methodist Church.

If Gay wasn’t a teacher, he said we would either be running for a political position or be a commercial embalmer for a funeral home.