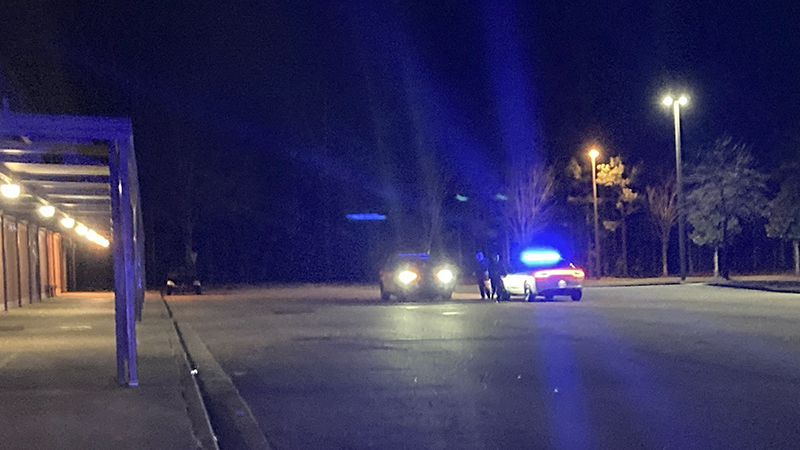 Despite 911 calls to the contrary, sheriff’s deputies and school officials say no gunshots were fired during an altercation at the Callaway Middle School basketball game on Wednesday night.

When the incident occurred, a School Resource Officer (SRO) was already at Callaway Middle School providing security for the basketball game between Callaway and Cowan Road.

According to TCSO Public Information Officer Sgt. Stewart Smith, the SRO called for backup around 8:12 p.m., saying a large fight was about to break out. Minutes later, Troup 911 received calls about the fight and that someone possibly had a gun and shots were fired.

The SRO never indicated that shots had been fired, Smith said.

Law enforcement immediately responded to the scene and assisted with crowd control and the individuals involved were separated.

Additional sheriff’s deputies spoke with witnesses on the scene and they now believe no shots were fired.

“They talked to some witnesses and checked all around the school but could not locate a gun, could not find or any cannot find any shell casings or anything to substantiate claims of shots being fired,” Smith said.

Initially, Smith had told The LaGrange Daily News Wednesday night that shots were fired in the parking lot, and the newspaper reported that information. When TCSO determined no shots were fired, the LDN updated its social media post to reflect the new information.

“I talked with about 15 administrators and no one saw a gun or heard any gunshots,” McRae said. “Unfortunately, emotions got heated near the end of the game and things got physical.”

A minor altercation broke out toward the end of the game during overtime between two Callaway Middle School students, which grew into a larger fight when an adult became involved.

“The incident began with some students fighting, and then it may have turned into some adults fighting as well,” Smith said.

The fight is still being investigated by the SRO and Troup County School System.

“We are currently working with our local law enforcement to ensure the parties involved are held accountable for their actions,” McRae said in a notice to parents.