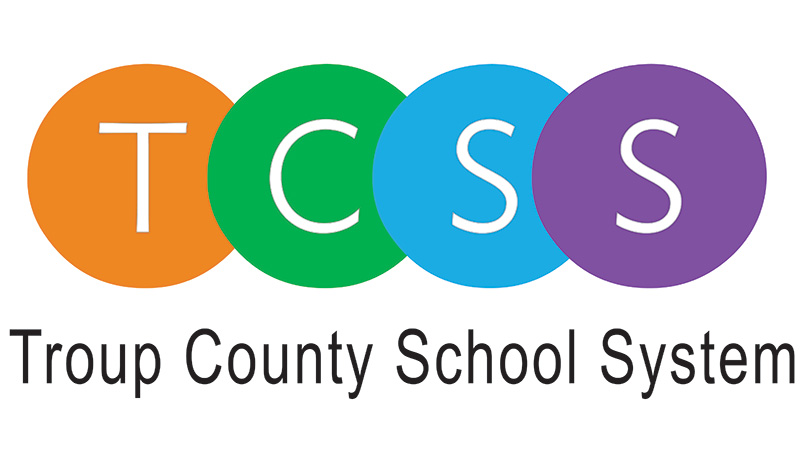 A police investigation has been launched after the Troup County School System realized nearly a quarter of a million dollars in fraudulent checks were deposited across the country from TCSS.

TCSS said in a press release that in the process of reconciling bank statements TCSS discovered multiple fraudulent checks dated between October and November 2022 that were deposited from across the country, totaling approximately $250,000.

The LaGrange Police Department is handling the case, and Truist Bank is currently undergoing an internal investigation, TCSS said.

TCSS said the finance department has placed additional safeguards on all accounts.

“It’s been turned over to the bank and to the local to our police department who are investigating, and they could involve other authorities at some point,” said Superintendent Brian Shumate. “We’re going to wait on their guidance as far as how to proceed.”

The checks were deposited all around the country, Shumate said, all in amounts less than $10,000. Shumate said it appears someone duplicated a check from TCSS and has used it to write the fraudulent checks.

LaGrange Police Chief Lou Dekmar said the LPD is working with law enforcement jurisdictions from around the country.

“Fraud takes a lot of shapes and sizes and this is one of them,” he said.