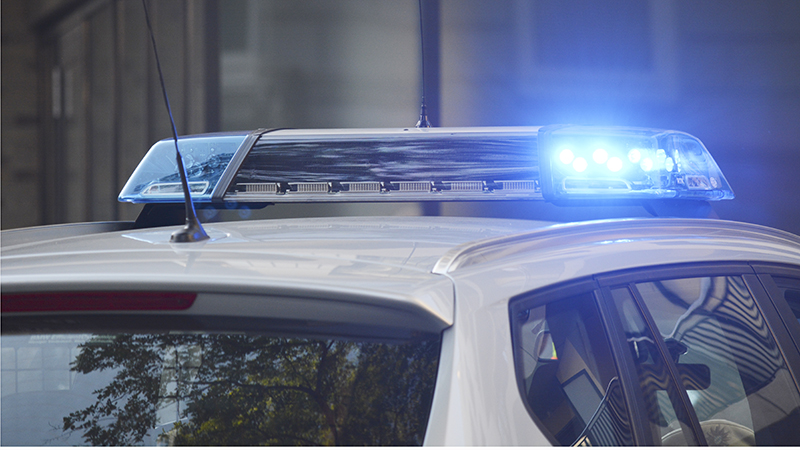 An 18-year-old has been arrested and charged with burglary and obstruction of a law enforcement officer in connection to a break-in at the SOS Mini Mart on Vernon Street Tuesday night.

Officers responded to the location around 9:32 p.m. in response to a burglar alarm at the store, according to a press release from the LaGrange Police Department. Upon arrival, they observed the glass in the front door had been shattered, and Jaterrius Russell running from the parking lot in front of the store carrying a book bag containing stolen vaping devices and accessories, later valued at over $850.

Russell was ordered to stop but continued to run and was engaged with a BOLO Wrap device, which did not stop Russell from fleeing, according to LPD.

LPD then used a Taser, which ended the foot chase. Russell was taken into custody without further incident.