More than a game: Miracle League of LaGrange gears up for first season 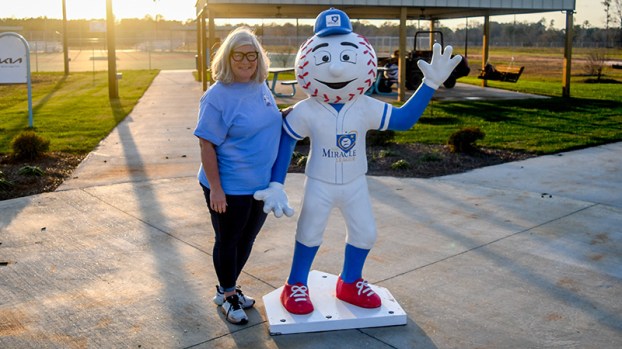 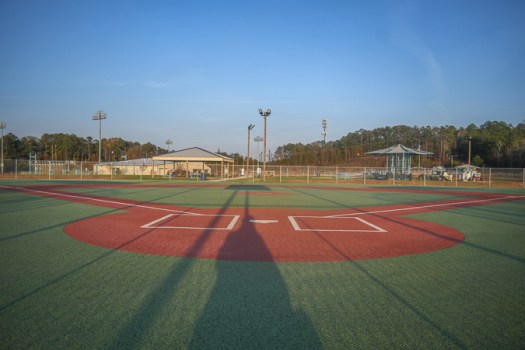 The Miracle League is coming to LaGrange. It has been in the works for quite some time, but the dream is about to become a reality. With Mary Beth Pelt taking over as the local chapter’s president in the last couple of weeks, the league is gearing up for its first season of play.

“I would like to have everything solidified in February and then practices will happen sometimes on Saturday and sometimes during the week, and we expect games to be the same,” Pelt said. “It will operate similar to a rec league. We are hoping to run it for about six weeks with it ending around mid-May, right before school is over.”

The Miracle League website defines what they do as removing the barriers that keep children with mental and physical disabilities off the baseball field and lets them experience the joy of America’s favorite pastime. For Pelt, it is something even more personal: Miracle League is a league that allows individuals of an ability to play baseball. The field is a completely flat service that allows for crutches, wheelchairs and any other type of implement that can be used by anybody.

While the athletes competing will be members of the adapted community of various ages, this also offers a chance for people to get to play alongside other persons that they might never have gotten the chance to previously.

“One of the most beautiful aspects of Miracle League is each athlete has a buddy,” Pelt said.

Pelt’s son is already looking forward to being a buddy to one of his best friends who has signed up for the Miracle League.

“My son, Carter, got so excited because he gets a chance to play with his buddy, Gavin,” Pelt said. “Carter sees this as a chance to be on a team with his best friend.”

While Pelt was familiar with the Miracle League before taking over as the local president, she admits she had a lot to learn. Fortunately, she was just the woman to do it. Pelt has almost 10 years experience working with Exceptional Way and the exceptional individuals in the Troup County area.

“I’ve been working with special needs kids in the community for about 10 years, and I can feel a change coming in Troup County,” Pelt said. “Change is in the air. People are starting to get behind the fact that we need to do something for them and give them a voice.”

The field was completed earlier this season and is begging to be used. Pelt eventually envisions having a spring and fall league, but the field is calling out to be used year round. She wants people to know that it is open to the public to use for birthday parties and events.

It will be a long journey to get there, but Pelt wants to see 60+ athletes so that the local chapter can form 5-6 teams.

There are quite a few Miracle Leagues in the Atlanta area as well as one in Opelika. The LaGrange chapter will offer an opportunity for kids to play from Chambers County, Heard County, and Meriwether County among others. While it is based in Troup County, the idea is to draw in people from a much larger area..

The trick now is getting the word out about Miracle League to attract potential coaches, players and buddies. Anybody interested in learning more or registering as well as anybody interested in using the field can reach out to Pelt at mbpelt@icould.com or 706-594-4791. The field is located at the Lafayette Christian School Boyd Inclusive Athletic Complex off of Tom Hall Parkway.