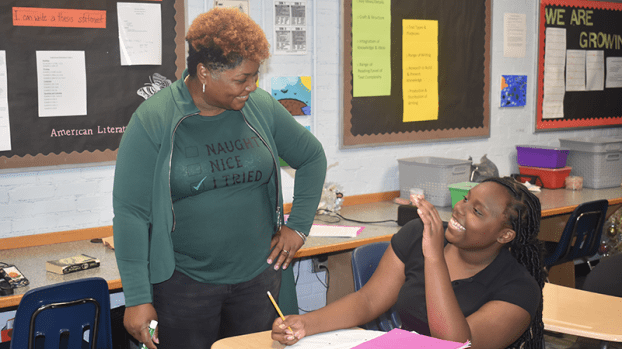 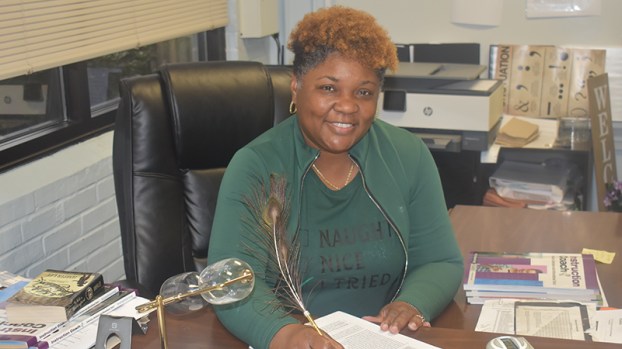 For some teachers, the path to education came from having a plan and a vision. Hope Academy’s Teacher of the Year, Dr. Zelda Kitt said her path came from wanting to help people on a deep level.

“Initially, I wanted to be an attorney,” Kitt said. “All my relatives were teachers, so, I definitely did not want to teach. The thing that changed my path was when I got accepted into the Cumberland School of Law in Birmingham. I was told I couldn’t work my first year and working for me was as natural as breathing — to tell me I couldn’t work was unnatural.”

From that point, Kitt would remember what her aunt told her, “Always have something to fall back on” and decided to change paths to education.

“I went into the classroom and realized that I didn’t just like teaching — I absolutely loved it,” Kitts said. “Being able to teach the whole child was a challenge for me, but it was also something I felt called to do.”

Upon hearing she had won the title, Kitt said she had mixed feelings.

“I don’t like attention,” Kitt said. “When you give it a title, it makes me work harder. It makes me question if I really deserve it or if am I giving them my best. I do this because I feel like this is what I’m supposed to do, and that gives me joy. Whether it be a plaque or dollar, knowing that somebody made a better decision because we intersected is my reward.”

Kitt said that being able to see that she’s made a difference in the lives of her students has been the most fulfilling part of her job.

“Sometimes it’s not necessarily the story that we read, the grammar skill that we developed, or the writing skill, sometimes it’s just being at the crosswalk of a person’s life, just when they need you to remind them that you can do it, to encourage them not to give up,” Kitt said.

As an educator at Hope Academy, Kitt said it has made her more empathetic and has opened up her mind to the idea of using her craft to help someone else make better decisions.

When Kitt is not in the classroom, she enjoys ministering, writing, public speaking and crafting. In the summer, Kitt likes to learn new hobbies, travel with her family and collaborate on books with other writers.

If she wasn’t a teacher, Kitt said she’d be an entrepreneur or open up a school, a long-time dream of hers.