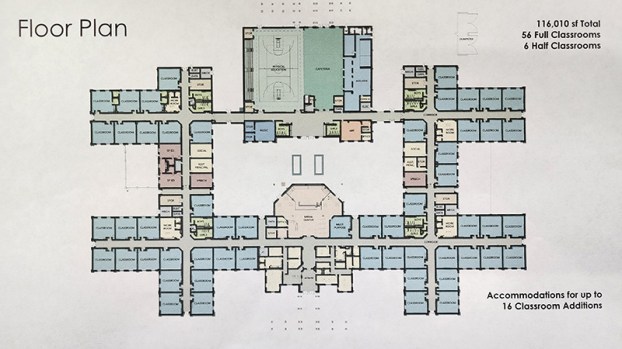 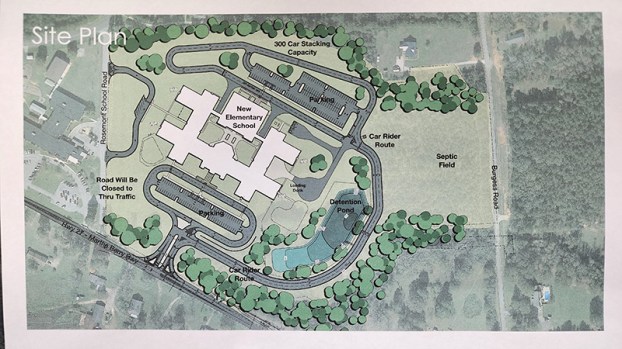 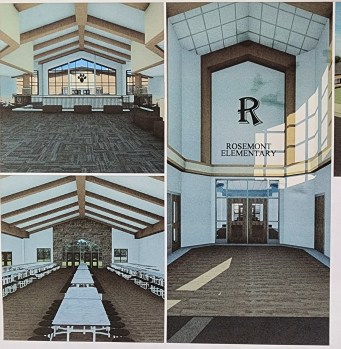 If the Troup County School Board votes to approve the plans Thursday night, future students at Rosemont Elementary School will be one step closer to learning in a new school in August 2024.

The Troup County School Board will vote Thursday on the guaranteed maximum price of $38,894,662 for the new Rosemont Elementary School.

Plans for the school were discussed in detail during Monday night’s school board work session by contractor Southern A&E and construction manager at risk J&R Construction. Due to the rise in materials — an issue that has plagued projects nationwide — the cost of the school has risen from an expected $22 million to $25 million when TCSS first discussed a new school to now more than $38 million.

“While the cost of the school came in higher than we anticipated two years, we fully anticipated because of inflationary factors that the price of a new building like this was going to be more than we originally anticipated in the fall of 20 and winter of 21,” Superintendent Brian Shumate said.

Even with the increased cost, Shumate said TCSS is going to be able to keep its major projects from the current SPLOST. He said beyond Rosemont, projects may be taking place simultaneously on Callaway High School’s campus.

“We plan to keep our major construction projects in our SPLOST budget. We’ve been able to pull some things out of our SPLOST, which has given us room to absorb the increased cost of construction, things like Chromebooks, security measures, some maintenance items, like some roofs, we are able to pay for with other fund sources right now and relieve pressure off of the SPLOST budget so we can continue on with our big projects,” he said. “Rosemont Elementary is our very first one, and there is a pressing need to replace that building that built in 1956. We fully anticipate growth in that area of the county.”

The new school will include 56 full-size classrooms, plus six half-sized classrooms will be used as special needs rooms. Southern A&E also planned for the future with the design, as there are 16 additional classrooms that could be added to the site by adding them on each end of the building.

Monday’s discussion was the latest board involvement with the school, as all of the subcontracting work has been bid out and scored to determine the best choice on quality and price. Shumate said in all but one category the lowest bidder was selected, and in that one instance, the contractor didn’t understand the scope of the work needed.

The building will be single-story and matches the aesthetics of the Rosemont community, Shumate said.

The building is a rectangle with four similar wings. As students walk in, they will see the media center. The gymnasium and cafeteria are separated from the four wings, as are music and art classrooms.

The plans also are meant to alleviate traffic concerns the current Rosemont school faces, as 300 vehicles will be able to be stacked for car riders. Rosemont School Road will also be closed to thru traffic and traffic will flow in from Highway 27.

Land will begin being cleared in January, and a groundbreaking is expected to be scheduled in January as well. The plan is for substantial completion of the project by July 2024.