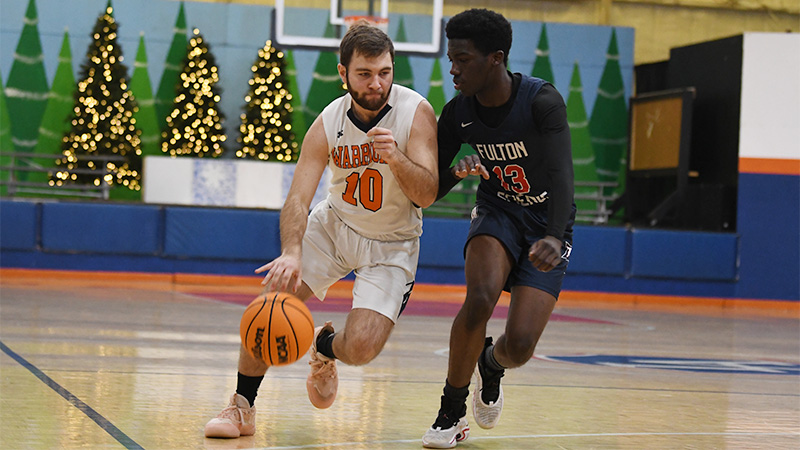 The young inexperienced Warriors could not keep up with the Fulton offense despite some quality offensive performances in their ranks.

Jackson Malone dropped a tram high 19 points as he continues his hot start to the season. Brayden Salter had 18 points as the duo carried the load offensively for LaGrange Academy.

The Warriors kept the game competitive early and only trailed by four after the first quarter, but when the Warrior offense struggled in the second quarter, the game got a bit out of hand.

The Warriors trailed 34-21 at halftime and could never quite get back into the game despite outscoring Fulton in the third quarter.

LaGrange Academy fell to 2-5 on the season. The Warriors will return after the Christmas break when they take on Brandon Hall at home on Jan. 6.