Got a sweet tooth? Scoops officially open for business 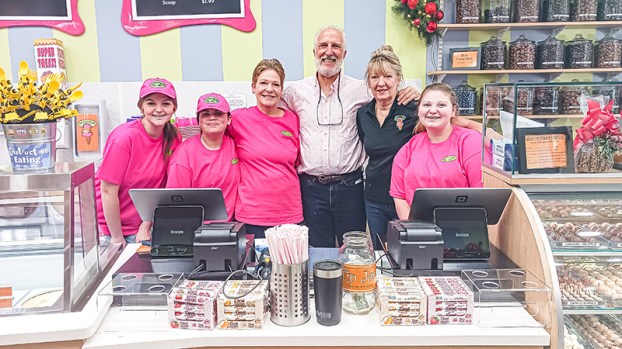 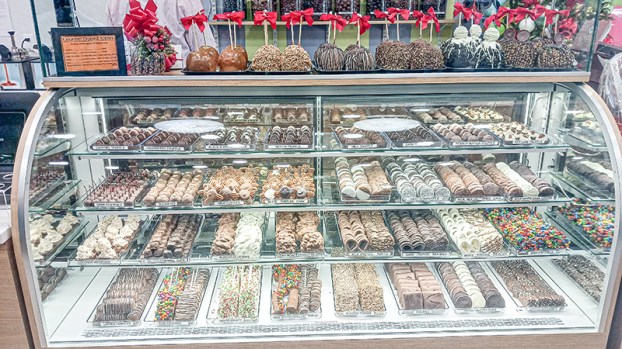 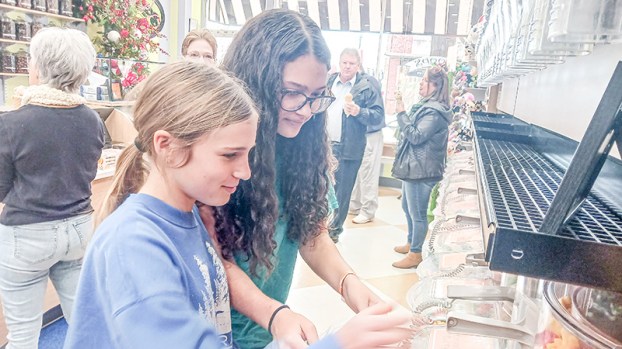 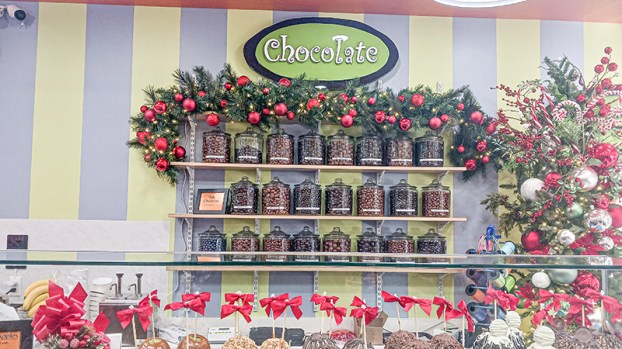 Craving a sweet treat? Scoops, an old-fashioned candy store, has officially opened its doors for business.

Store owners Norma and Mike Bird said they are excited to officially open and be in the community.

“LaGrange has been so warm and welcoming, and we’re just so excited to be here,” Norma said.

Norma said they immediately noticed a lot of foot traffic.

“We opened officially at 11 and then around noon we’ve started to have quite a bit of profit and pretty steady traffic,” Norma said. “I asked people how they knew we were open, and they either said they were walking by or saw the announcement on Facebook.”

As a new business in LaGrange, Norma said they look forward to being involved in the community.

“We’re already a member of the Chamber of Commerce, and we have worked with the Downtown Development Authority,” Norma said. “We hope to choose a local church and get involved in that too.”

Norma said they hope to benefit LaGrange and help bring job opportunities for some of the high school and college students.

“A lot of them this is their first job so we hope to contribute to their life skills of starting their career in customer service and sales,” Norma said.

Norma said they had been looking for a location for Scoops for two and a half years.

“LaGrange was always our number one choice,” Norma said. “It’s a community full of warm, welcoming people and has several great businesses in the surrounding area and the downtown square area.”

She said she feels LaGrange is being revitalized, with new companies moving into the area will bring even more foot traffic.

“I just see it becoming more and more of an attractive area and we think that it’s going to continue to grow and attract a lot more traffic to the downtown area,” Norma said.

Upon hearing the news Scoops was coming to town, Norma said they had a lot of support from the community.

“Throughout the build-out process, people stopped in and told us they were hoping for the best for us and excited that we were coming here and came in and support us our very first day open,” Norma said.

Norma said what will make Scoops stand out is its novelty of candies, its 32 flavors of ice cream and the experience of being able to revisit childhood.

“Not a lot of companies will take you back to the time you were a kid,” Norma said. “Between the good customer service and the great tasting chocolate, ice creams and candies, I think we’re very unique to the community and offer something that that no one else is offering.” 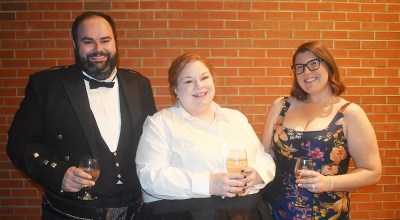 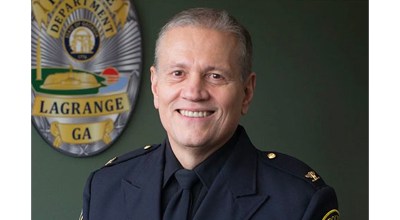 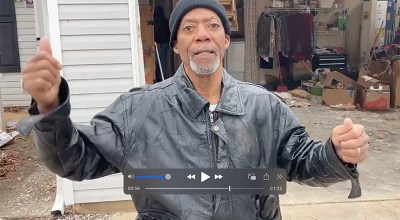 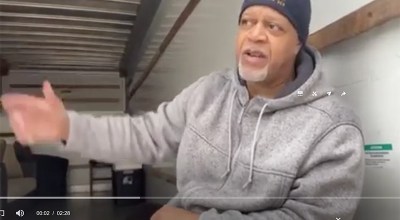