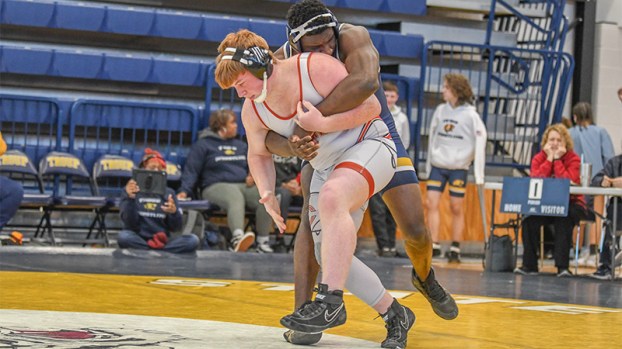 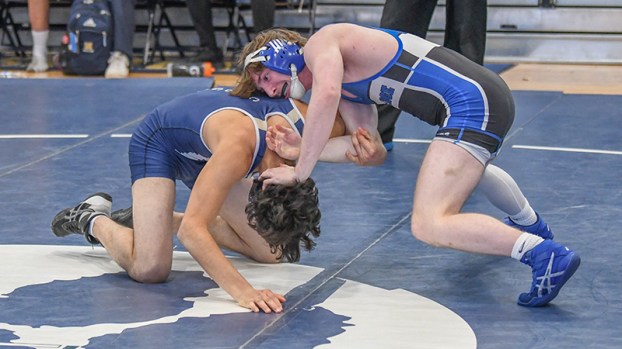 The festive period has done very little to slow down the wrestling schedule from progressing right ahead. On Thursday and Friday, Troup High hosted the eight other teams in the Dariel Daniel tournament.

Daniel helped the Tigers capture numerous state championships and his legacy lives on at Troup as Drew Garner — one of his former wrestlers — leads the current iteration of the Tigers wrestling program. Daniel passed away in 2013, but his legacy is very much still alive in the halls of Troup High.

The other teams participating were LaGrange, Callaway, Union Grove, East Coweta, Newnan Hampton, Pace Academy and Commerce. Some of the teams did not come back for Friday’s portion of the tournament due to inclement weather. The weather did not stop Commerce from traveling from north of Atlanta both days. Commerce ended up winning the tournament and are looking to capture its first state title in four years with a strong squad this year.

Troup had a strong performance and continued to build on a strong start to the young season.

“We still have a ways to go, but we are trying to get them to peak at the right time, towards the end of the season,” Garner said. “We are working on our weaknesses and cleaning up some mistakes. I like where we are heading and the possibilities for us this season. We had two starters out for this.

“We are showing gains. We lost to a team by 11 last week and came back and only lost by two this week. We are only going to get stronger.”

The Tigers once again had a couple of young standouts in freshman Ivey Hill and sophomore Elijah Ward — both went a perfect 8-0 in the tournament.

“Elijah hit a move a little while ago that I have never seen him do in practice, so that was pretty impressive,” Garner said.

DJ Langley and Brayden Hutchins have made major strides and also impressed their coach at the tournament as well.

Now, the Tigers are trying to keep up the momentum and capture their first region title since 2018 in the new year.

LaGrange also had an impressive performance at the tournament.  The Grangers went 4-4, beating Union Grove, Callaway, Pace Academy and East Coweta while taking losses against Troup and Hampton, Commerce and Newnan to finish fourth overall.

“We went 4-4 in the tournament, and that’s a good start for where we are at,” LaGrange coach Michael Pharis said.

The Grangers are a young squad, and they are starting to find their footing under their first-year head coach.

“We are gritty,” Pharis said. “When I took over the squad we had four guys on the squad and right now we are just one guy short of filling a lineup. We are trying to stay the course; it’s a marathon, not a sprint.”

Sean Shirey went 3-1 and was impressive in the 126 lb weight class. Tayvon Howard has been one of the leaders of the team and a good showing at the tournament as well.

“Nehemiah (Mclaughlin) has been impressive for us,” Pharis said. “He’s just a freshman, but he’s wrestling super tough and I’m very proud of him.”

The festive period of wrestling keeps on rolling for Troup, who return for the Rockmart Invitational on Dec. 29 while the Grangers return after the new year.