Next Gen Talent: Davis Moncus is a future star athlete in Troup County 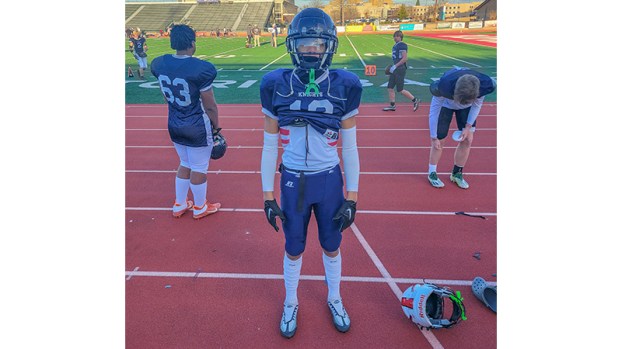 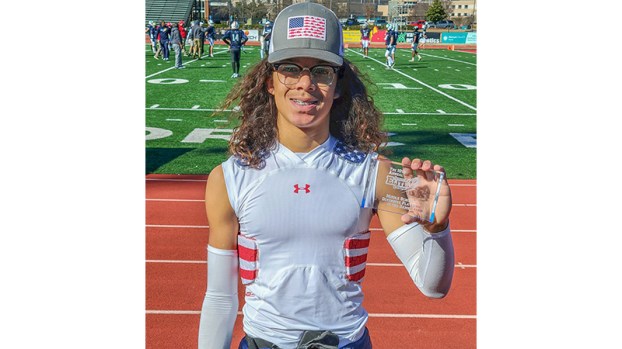 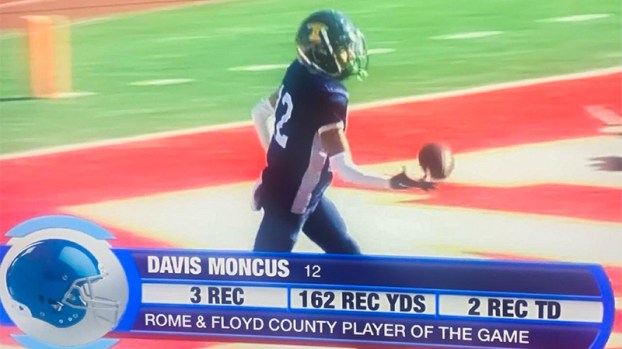 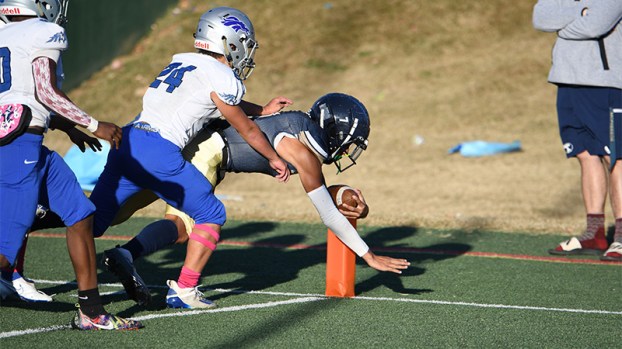 The next generation of athletes in Troup County are making their name.

One name that keeps popping up is Davis Moncus. The eighth grade athlete from Long Cane is burning like a supernova right now.

Moncus is coming off a monster performance in the Elite Classic in Atlanta on Thursday. The burgeoning star finished as the game’s offensive player of the game as well as the overall MVP of the game.

“It was a great experience,” Moncus said. “It was not just the game, it was cool to meet some of the best eighth graders from different areas. Playing with the best of the best was really fun.”

Moncus just kept making play after play and finished the game with three receptions for 162 yards and two touchdowns — the kind of statline you would expect from a player like Randy Moss.

“The first day I was a little nervous, but then after the first practice I got in a groove and got more confident in myself,” he said.

Those familiar with the Long Cane football team would not be surprised. Moncus was everything and then some for the Cougars this season.

Moncus started the season at wide receiver as he recovered from an injury, but by the end of the season he was leading the offense as the team’s quarterback.

“I don’t feel like I have a natural position, and I feel like I’m super coachable,” Moncus said. “Anywhere the coaches want to put me, I’m willing to play. I just want to give to the team and play ball.”

As the team’s starting quarterback, Moncus had to take even more of a leadership role this season and embraced the challenge.

Even though he enjoys hitting people and the physicality of the defensive side of the ball, he feels like he can contribute most on the offense.

Long Cane enjoyed another extremely successful season. The Cougars made it all the way to the area championship, but a defeat led to a bittersweet ending to life on the gridiron at Long Cane for the young star.

“Moving through the season, it felt amazing, right up until the championship game where everything fell apart,” he said. “When I look back though, I feel like we had a great season.”

It does not matter the position, Moncus makes plays. In fact, it doesn’t even matter the sport. Moncus is a star for the Long Cane basketball team and baseball team as well. If there is a court, field, or stadium in Troup County, there is a good chance Moncus has played on it, and he has not even reached high school yet.

“Whatever season it is, I’m ready for that sport,” Moncus said. “The transition from basketball to baseball is definitely the hardest.”

Right now, Moncus is in basketball mode as the Cougars look to have a successful season on the court and before too long, he will be back on the diamond with the baseball team. While his time at Long Cane is nearing its end, he still has a lot to give to the school before his departure.

The next step will be Troup High School where he plans to continue playing all three sports.

“I hope to continue to play all three in high school,” Moncus said. “I’m really excited to play under Coach (Tanner) Glisson and Coach (Jairo) Gay. I’m excited to play baseball under coach Glisson too, but I’m most excited for football.”

Sports have been in Moncus’ life since he was three years old. He first played flag football and gradually moved up the ranks. For fans of Troup High sports, Davis Moncus will likely be a name echoing through the halls for the next four years and maybe even longer.