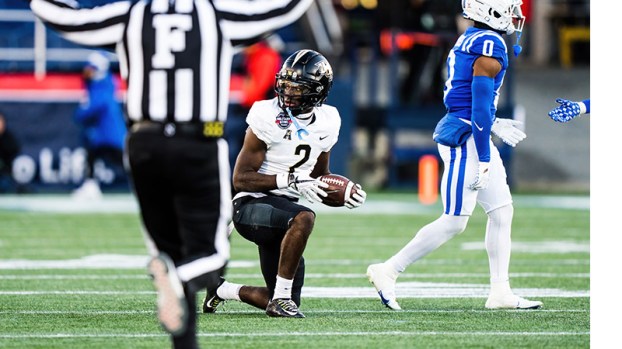 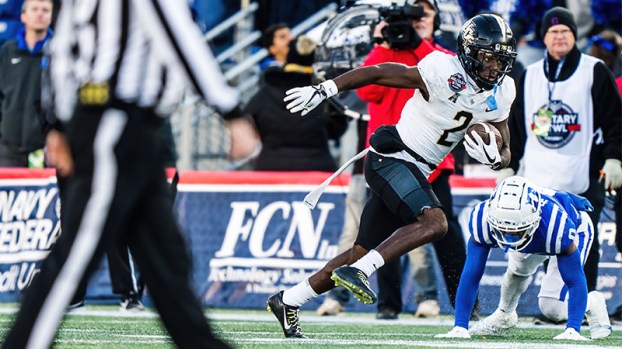 It did not take long for former Troup and Auburn Tiger Kobe Hudson to get used to his new surroundings.

Hudson just wrapped his first season as a member of the University of Central Florida football team. On an individual level, it was a highly successful campaign. Despite missing two games, he finished third on the team in receptions (39), third in yards (641), and first in receiving touchdowns (7).

The newly christened Knight set career highs in receiving yards and touchdowns this year, besting his two previous campaigns with Auburn. He also had his first three multi-touchdown games as well as his two highest marks for receiving yards in a single game with 121 against Temple and 113 against Tulane.

Despite the Knights losing to Duke 30-13 in the Military Bowl, Hudson led all players in the game with 63 receiving yards to cap off a stellar year.

Hudson was joined in Orlando by a fellow former Troup Tiger in Dwartney Wortham. Wortham arrived at UCF as a walk-on freshman and played in two games, registering two catches for 30 yards against Temple while receiving game time against South Carolina State.

UCF finished the season 9-5 and in second place in the AAC. With at least one of the Knights top receivers not returning next season — Ryan O’Keefe, who finished first in receptions and second in receiving yards on the team — there will be opportunities for both former Tigers to claw out even bigger rolls in 2023.