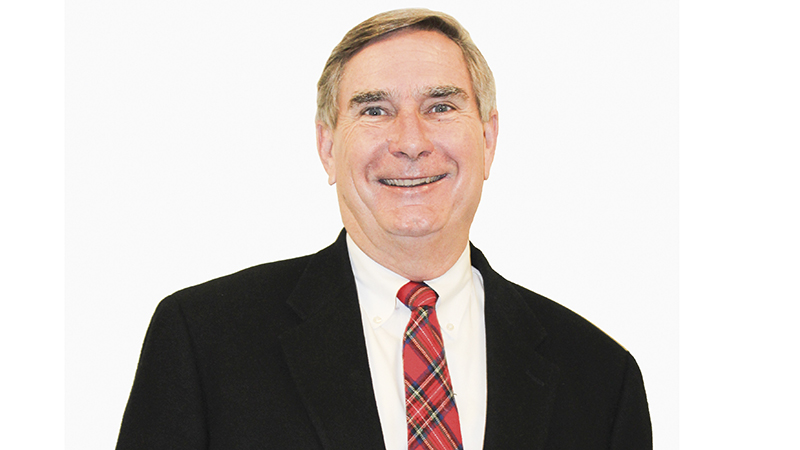 On a county level, 2022 started with anticipation of having a great year with a lot of new projects. There were a lot of projects planned throughout the year, across the county, Crews said.

“Hogansville was talking about a new housing development. For West Point, we knew we had expansion going on at KIA and lots of opportunities there. In LaGrange, we had housing projects on the ground, and we had some more industrial prospects. So, I think we entered the year feeling really good about a lot of the anticipated growth that was coming to the community,” Crews said.

Several projects did come to fruition, but the housing market was possibly not quite as robust as they originally thought it might be, Crews said. He noted that there are still some projects underway for housing though

The county also had several high-profile projects on its own that either started or finished in 2022.

“The Ag Center was completed and has been very well received. We’ve rented that building out several times for different events and hosted charitable events out there,” Crews said.

“They are a little bit ahead of schedule. So much of the inside, the resurfacing and painting could be ready before then, but certainly, by the start of the summer we will have it up and running,” Crews said.

Crews said they are still working on bringing a pool back to the Griggs Center.

“Part of the issue, and we had a community of citizens from that area, and they put a higher priority for us to go work on the building first rather than the pool,” Crews said. “I wouldn’t say that we disagreed with them that maybe the building needed to be first [at the time], but we are definitely working on it.”

Crews said they are seeking funds to pay for it, but it’s coming.

“We’re going to build a pool, and we’re definitely going to start a pool this year,” Crews said.

“The Pyne Road Park Project has started coming out of the ground,” Crews said. “It is anticipated to be finished about the first of 2024.”

Crews said the next big project for 2023 is the Whitesville Road Soccer Complex. The county took over the former elementary school in 2021 and plans to add two competition-level soccer fields.

The county plans to demolish much of the former elementary school, which has been closed since 2018.

The gymnasium will be kept along with a portion of the school for multi-use rooms.

Crews said finding additional funding for cost overruns has been challenging due to inflation causing material prices to skyrocket.

“Every project that we’ve been involved in, it takes so long to come up with the funding,” Crews said.

Crew said that we often don’t always notice the progress and development going on in our community, noting Sonic’s recent opening and the Publix that has started on Vernon St.

“There’s been a lot of things that people can look back and see that have been accomplished in our community,” Crews said. “Today, we’re very optimistic that this coming year, we’re going to see a lot of projects in our community.”