Callaway wins to stay second in the region standings 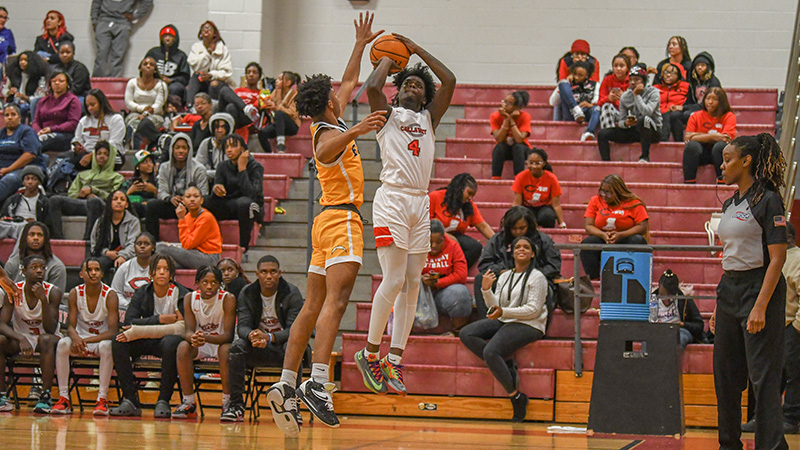 Callaway cruised to a 61-50 region win over Eagle’s Landing on Saturday. The final score was not indicative of how the game flowed, however.

The Chargers were able to cut the lead down to 14 points at the break, but it was still all Cavaliers in the opening phases of the game.

The second half saw the teams trade blows, but the Cavaliers were not able to get more separation, leading by 14 points heading to the fourth quarter.

The Chargers were able to cut the lead to eight late in the game, but the win was in little doubt as the Cavaliers nailed their free throws and passed their way out of pressure.

Callaway had eight different players score in the game as the bench helped power the home team to a win.

Callaway is now back over .500 (5-4) and are second in region 5-AA with a 4-1 region record. The Cavaliers will be back in action against region leaders Columbia on Tuesday on the road.