Homeschoolers school on the court: Four LCS basketball seniors are on a quest for a state title 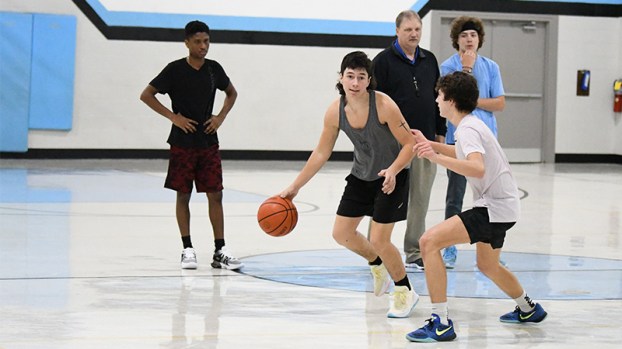 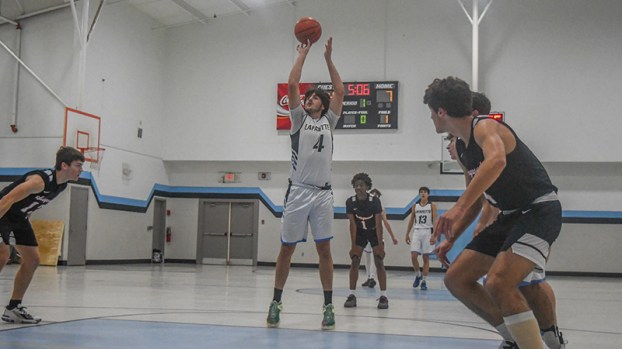 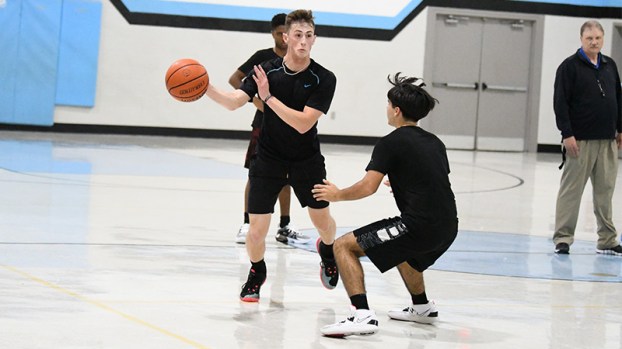 Home schooled and schooling people on the court.

That is what four of the senior leaders on Lafayette Christian’s boys basketball team do on a weekly basis.

Adam Saylor, Chaz Clark, Baylor Wise and Tre Franklin have come a long way in their time as Cougars.

“It is pretty cool to see us all come together for one last run,” Baylor Wise said. “Me and Adam came from streetball, so we had to learn chemistry. For all us homeschoolers to come together as a team is special.”

Clark, Franklin and Wise all joined the team in their freshmen years, but Saylor was a year late to the party, joining in his sophomore year, but he has fit the team like a glove.

“The school I went to in my freshman year shut down, so I was looking for somewhere to play,” Saylor said. “I could have played other places, but this is a good Christian school.”

Saylor is now arguably their best player. He leads the team in rebounds (9.7) and blocks (1.9) per game while averaging 16.7 points, good for second highest on the team. He offers the Cougars a presence in the post that few teams can match.

It is not just Saylor, all four players have key roles on a team that is trying to capture a state title.

“My first season here was my freshman year when I played JV,” Clark said with a laugh. “We’ve all come a long way.”

Making a deep run is something these players are all too familiar with. Last season saw the Cougars lose in the state championship game.

Call it cockiness, call it confidence, but the Cougars set out on a major goal for this season: to win a state championship.

Coming just short a season ago fueled the fire in the belly of those who returned to the fold this season.

“I think after last year everyone wants to go back and get it,” Clark said. “We weren’t happy with how we played in that game last year.”

The Cougars have all the tools as these four guys return even better while adding some new ingredients to the recipe as well.

The one major thing that has not changed over the years is coach Dave Gisler, who has guided the program to incredible highs.

“One of the main reasons I came here was because of the coach,” Saylor said.

“We are calm and collected on the court,” Wise said. “We operate smoothly and that comes from coach.”

The continuity of the team season over season has led to this year’s squad bursting with chemistry and fluidity on the court.

“We have a lot more depth, and we are more athletic than we’ve ever been, but we also have more chemistry than teams in the past,” Saylor said.

“This team has a lot of chemistry because we’ve played together for so long,” Franklin said. “We know each other’s strengths and weaknesses and where we like to be on the court.”

It has been a sensational start to the season with the Cougars beginning their season 6-1, but it is not how they start the season, it will be how they finish it that defines the 2022-23 season.

Regardless of the final outcome, the seniors share a strong bond on and off the court.

“We have a pretty good friend group, and we are probably going to go out to eat after practice and talk about basketball,” Wise said.