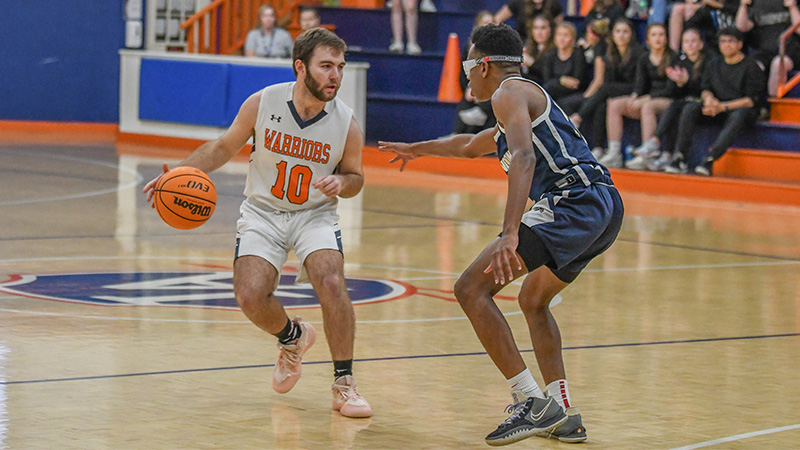 It was not the best of starts for the Warriors who trailed 12-7 at the end of the first quarter. LaGrange Academy was able to hang around in the first half and trailed 22-15 heading into the break.

The third quarter proved to be the Warriors undoing as they could only muster two points. This meant they trailed 28-17 heading into the fourth quarter. The Warriors were able to hang around solely based on their defense that only allowed six points in the third quarter.

Sam Anderson and Jackson Malone almost brought the Warriors back from a huge deficit in the fourth. Anderson connected on two 3-pointers and Malone scored seven points in the fourth quarter, but it was not enough.

Anderson and Malone finished as the Warriors joint highest scorers in the game with 11 points each. No other Warrior had more than four points total in the game as the stars had to carry the weight offensively for the majority of the game.

LaGrange Academy is now 2-6 on the season. The Warriors have now lost three in a row, but will get a chance to wash the taste of defeat out of their mouths on Tuesday when they travel to Holy Ground.