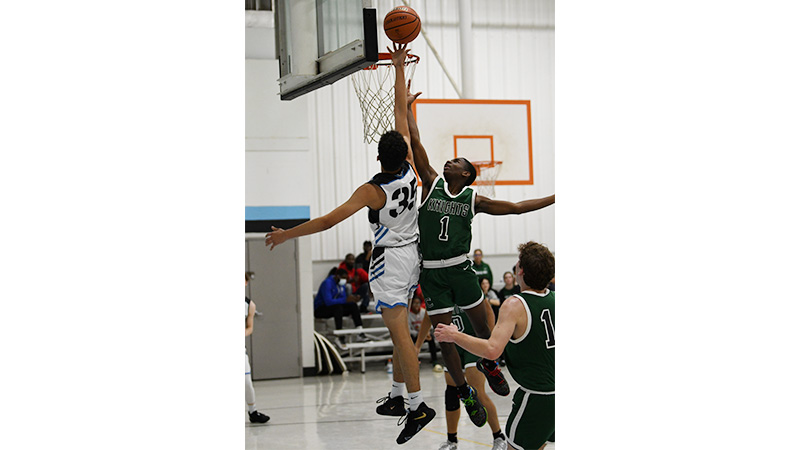 Lafayette Christian had to dip deep in a 67–63 home win over Calvary Christian on Friday.

Bruno Tellez was simply sensational, scoring 33 points to power the Cougars to a win. Tellez connected on five 3-pointers but also displayed an ability to get to the rim as well. It was not just his scoring that proved so vital, he also had eight rebounds, two assists, two steals and four blocks.

The Cougars took a four-point lead after the opening quarter but that lead shrunk down to just one at the break. Lafayette Christian was able to stretch its lead back up to five by the end of the third quarter.

Freshman Keaton Murphy led the Cougars in assists with five while chipping in three rebounds, a block and a steal. Joshua Zapata scored 18 points on four made 3-pointers while chipping in with rebounds and four assists as well. Adam Saylor led the team with nine rebounds while also scoring nine points with three assists and three steals.

Lafayette Christian improved to 8-1 overall and 2-0 in the region. The Cougars will host region opponent Rock Springs on Tuesday in their next game. Another matchup with Calvary Christian looms on Jan. 26.