Cavs win in game called with 1:27 left in the fourth quarter 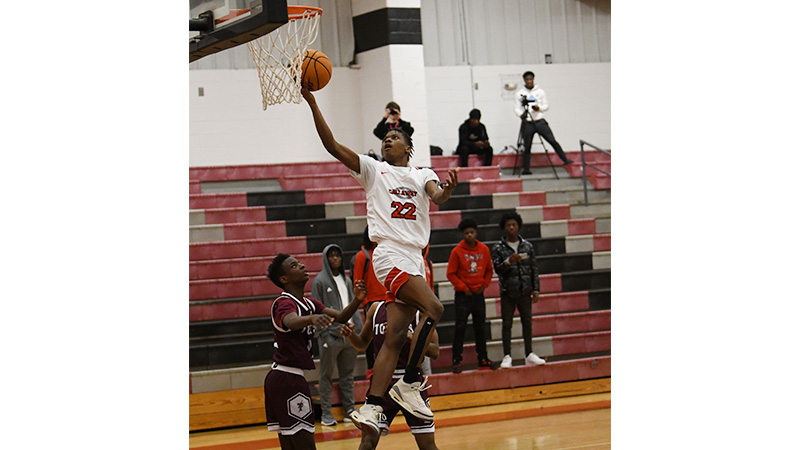 Callaway boys cruised to a 70-30 win over Towers on Friday to earn an important region win.

The game ended on a bit of a sour note as the game was called with 1:27 in the fourth quarter when a bench clearing brawl took place after a foul.

Despite the ending going awry, it was all Cavaliers in the game. Callaway put the gauntlet down early and took a 20-3 lead at the end of the first quarter.

The Cavaliers were able to put together an insurmountable 44-14 lead heading into halftime.

DeShun Coleman scored 12 of his game high 14 points in the first half to set the standard early for the Cavaliers.

The second half was more of the same as the Cavaliers emptied their bench and got some reserves some valuable minutes right up until the game was called early.

D’Arcy Harris was pivotal for the Callaway offense, chipping in 13 points. NaTorrius Truitt helped lead the offense with 10 points.

10 different Cavaliers scored in the game as the offensive load was shared on the night.

After losing to region leaders Columbia last time out, the Cavaliers bounced back to get above .500 (6-5). Callaway currently sits second in the region (6-2) and will return to action on Saturday against non-region rivals Heard County.