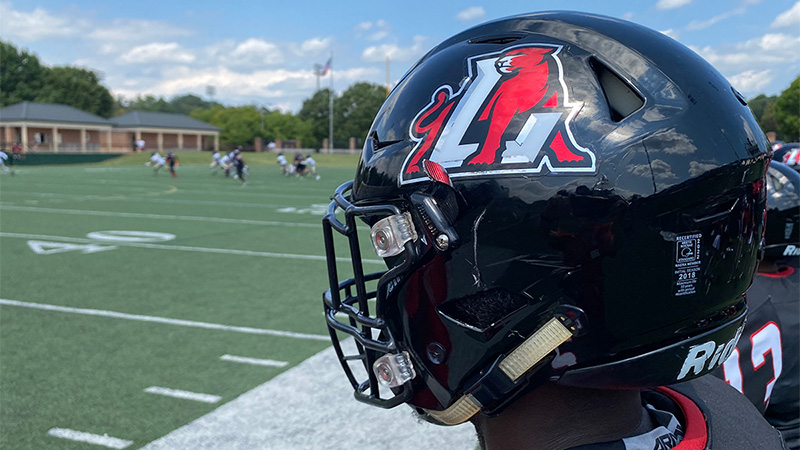 It has been a long and exhaustive search that has dwindled down 150 solid applicants to the three that remain.

Dodson has been the defensive coordinator at Hampden-Sydney for 15 years now. The former Western Michigan safety has held various different coaching positions since taking his first coaching job at his alma mater in 2002.

Dennis is currently the offensive coordinator for the College of Wooster. Dennis served as a graduate assistant and helped coach running backs at LaGrange College from 2008-2010 before departing for Wooster in the summer of 2010 where has remained to this day. He was a member of the Panthers football staff that led the team to their best two finishes in program history in 2008 and 2009.

Magouirk has been a coach for 21 years and just finished his sixth season as the offensive coordinator for Methodist University. Magouirk graduated from the University of South Carolina in 2001 after serving as a running back and wide receiver for the Gamecocks. He has had a few pit spots on his way to Methodist University including a year stop in Australia before taking the job at Methodist.

LaGrange College is hoping to finalize the head coach by the end of the month.