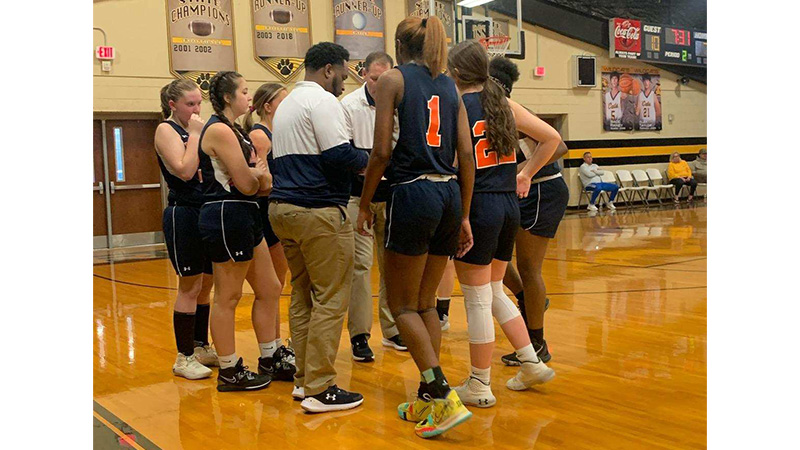 The no.1 LaGrange Academy girls basketball team took it to the no. 3 ranked team Crisp Academy on Saturday. The Warriors went on the road and came back with a 41-31 victory.

The first quarter saw the Warriors get off to a slow start, scoring just nine points with seven of them coming from Jazmin Thornton, who finished second on the team with 14 points.

LaGrange Academy had four different scorers in the second quarter as the offense started to spark to life.

Even when the offense faltered, the Warriors were able to ride their defense, which has been their strength all season.

Without one of their most important players in the post — Anna Beth Kinnersley — the Warriors needed somebody to step up in her absence, and it was Tesia Garrett who answered the bell. She finished with a team high 16 points and was 8-for-9 on the free-throw line in the final three minutes of the game to seal the win for the Warriors.

LaGrange Academy just keeps on winning and is currently 10-1 overall on the cusp of the start of region play. The Warriors will return to the court for their region opener on Friday when they host St. George’s.