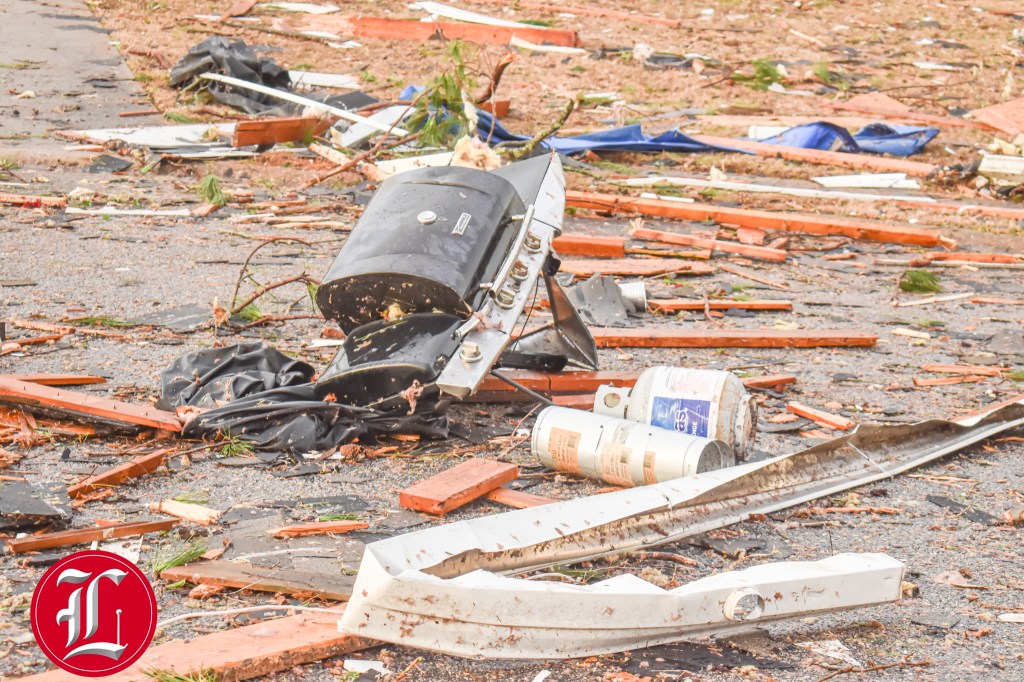 The National Weather Service has confirmed that two separate tornadoes impacted Troup County Thursday, both being classified as EF-2.

The NWS in Peachtree City confirmed that EF-2 damage was found in the Lexington Park community where local officials have said 20 to 25 homes received extensive damage.

The NWS in Birmingham examined the tornado that impacted both Chambers County, Alabama and the second Troup County tornado, which went just north of West Point Lake. It was confirmed as an EF-2 tornado.

The NWS said more information will be provided in the days ahead as storm surveys continue.

The information in this article is from preliminary reports available on the National Weather Service website.