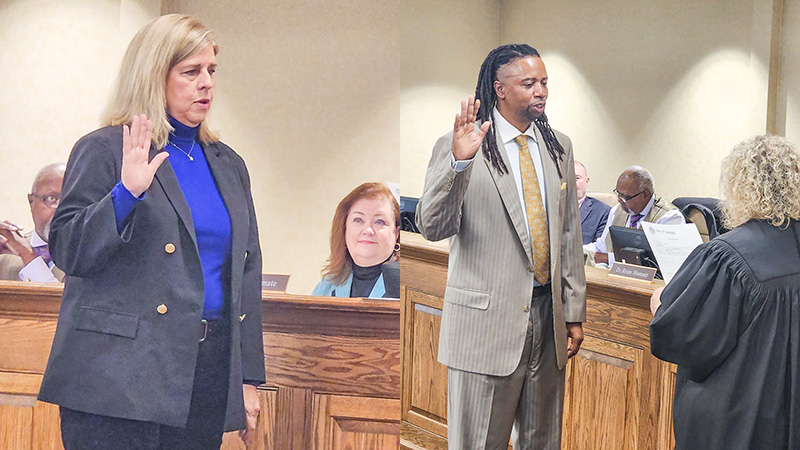 The board saw two new members sworn in — Anne O’ Brien and Kevin Dunn — and elected Brandon Brooks as the new board chair. Brooks took over for Cathy Hunt, who had served the last two years but had always planned to relinquish that title after 2022.

Ferrell Blair was elected as vice-chair. Blair also received one nomination for board chair from Allen Simpson but no other votes.

Simpson was also sworn in again as a board member.