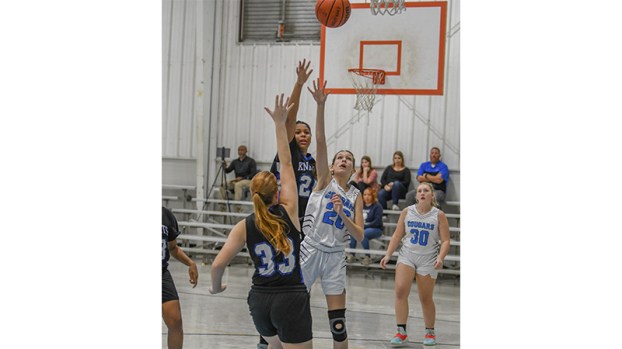 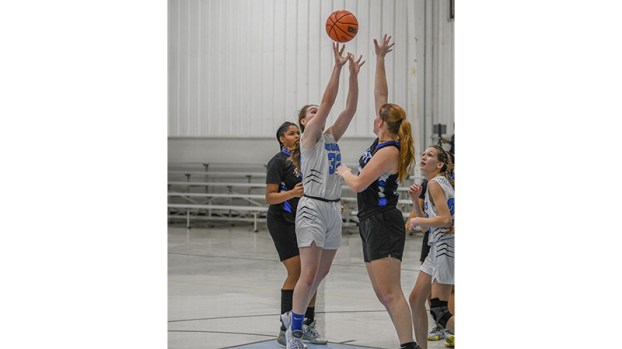 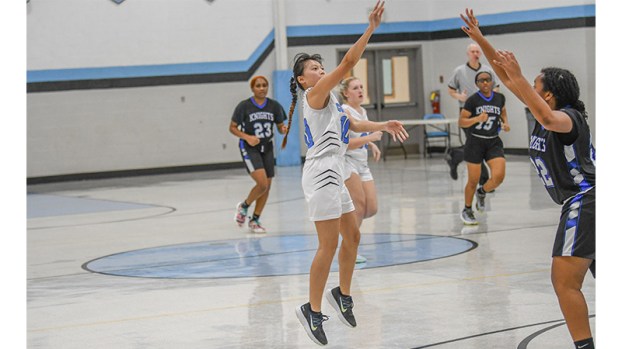 The Lafayette Christian girls basketball team could not get much rolling in their 52-25 loss to Community Christian on Thursday.

The energy was there, but the Cougars offense was stifled, never scoring double figures in any quarter of the game.

Lafayette Christian trailed 17–8 at the end of the first quarter, and the deficit ballooned 17 at the halftime break. The Cougars could not find a way to claw their way back in the second half either, being outscored 24-14 over the final two quarters of play.

Carmen Bridges carried the offense, scoring 14 points. Bridges has been the leader and most effective offensive player for the Cougars this season.

Leah Ward had seven points, Lily Pena had three and Isabel Methany had one to round out the scoring for Lafayette Christian.

Lafayette Christian fell to 2-8 overall and 0-3 in region play. The Cougars, who have now dropped three in a row, will be back in action on Tuesday against Creekside at home.