Callaway cruises to victory behind 23 points from Coleman 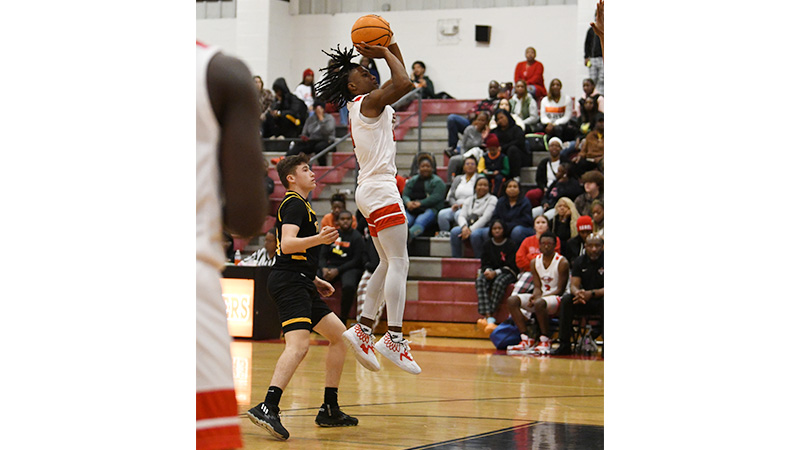 Callaway put on a show in front of the home crowd in its 88-51 victory over Harris County on Saturday.

It was DeShun Coleman’s game as he left the Tiger defense reeling all night. Coleman led all scorers in the game with 23 points.

The Cavaliers kept pouring it on in the second half as the lead was never in any doubt with the Tigers not able to mount a rally.

With wins on back-to-back nights, the Cavaliers have gotten back above .500 (8-7). Callaway sits second in region 5-2A with a 7-3 region record. The Cavaliers will be back on the court against Landmark Christian on the road next Tuesday.