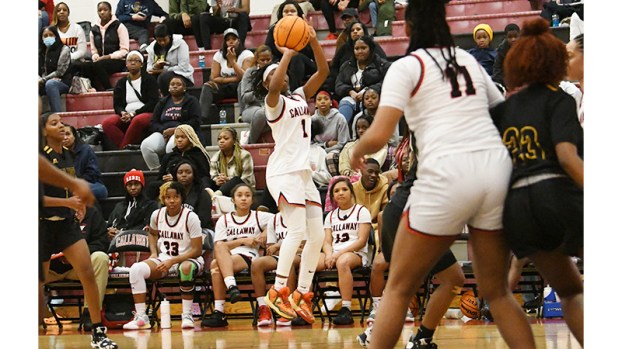 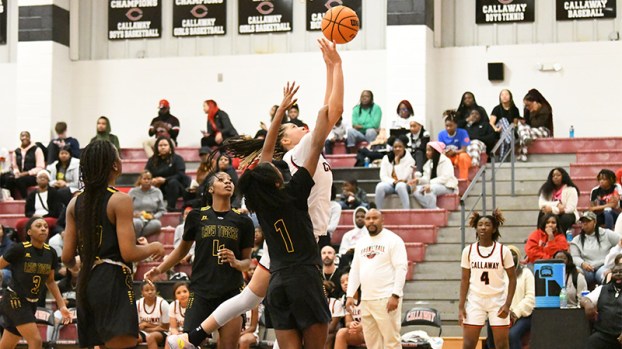 The Callaway Cavaliers used a second half surge to pull away from Harris County in a 55-43 victory on Saturday.

It was a war through four quarters. The first three quarters were even with the Cavaliers up by one at the end of the first quarter which turned into a one point Tiger lead by halftime.

Heading to the fourth the game was tied at 34.

The fourth quarter saw the Cavalier offense explode for 21 points. Keiyunna Maddox scored nine and Lacey Thomas had seven in the fourth as the duo dominated the Tiger defense. Both players finished with a team high 17 points in the game.

Aniyah McFarland hit two 3-pointers and finished with eight points. Raniya Mahone scored seven and Jailyn Baker had six to round out the scoring for the Cavaliers.

For the Tigers, Brooke Bass had 22 points and Callaway struggled to contain her but limited her teammates ability to generate offense.

Callaway improved to 10-4 overall and remains 8-2 in region play. The Cavaliers will return to the court on the road to region opponent Landmark Christian on Tuesday.