Troup wrestling finished top six in the 4A 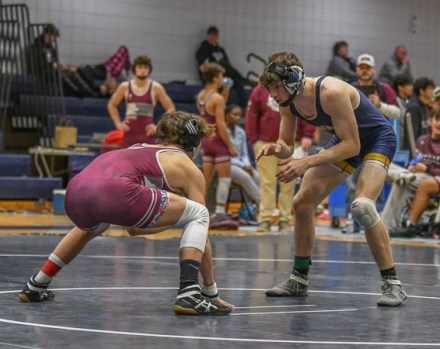 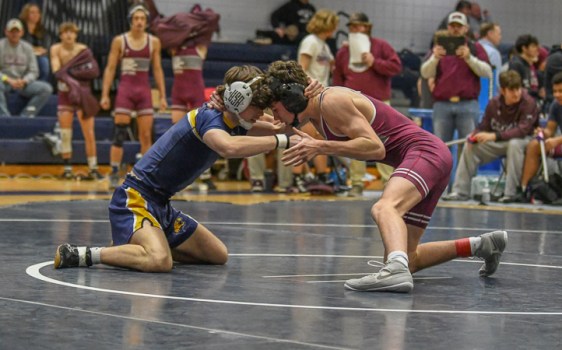 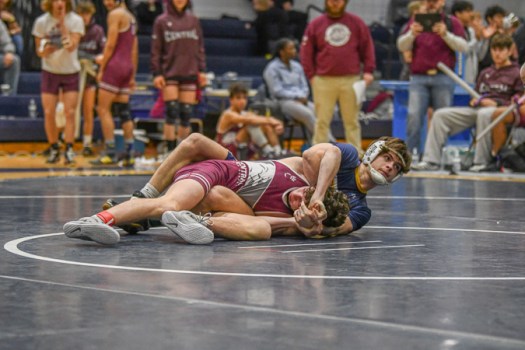 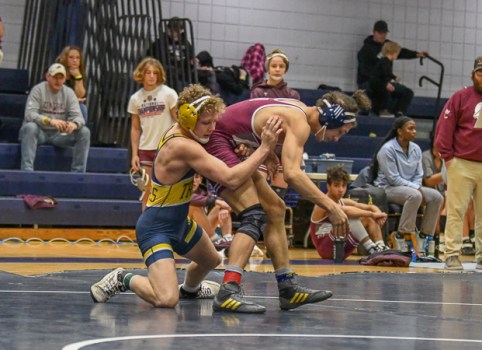 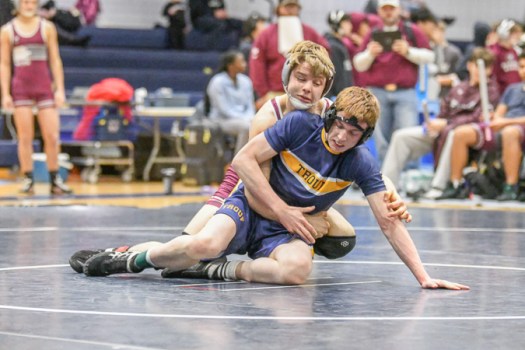 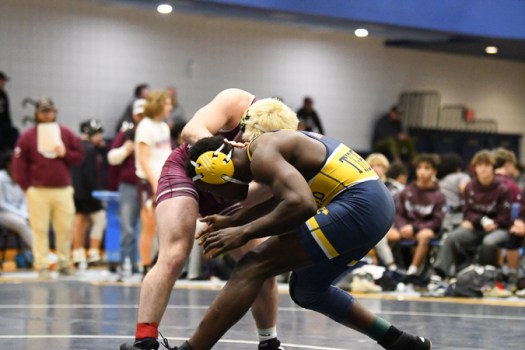 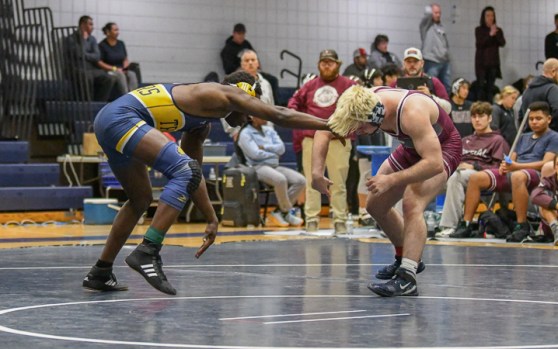 It was a long and winding season for the Troup duals wrestling team. The season wrapped on Saturday as a new champion in 4A was crowned.

It was not to be for the Tigers, who had an outstanding season nonetheless. Troup traveled to The Lovett School on Saturday to battle it out with the other seven teams contending for the crown.

In the first round, the Tigers were matched up with Central Carrollton, who rolled over the Tigers into the semifinals, and Central did not slow down from there as the team claimed the state title.

The Tigers were able to overcome the disappointment of losing in the elite eight by beating Sonoraville 39-31 to ensure a spot in the top six of 4A. Unfortunately, the Tigers could not upset North Oconee to claim a spot in the third-place match.

The Tigers had some standout performances at the state meet over the weekend.

Tim Dunn won a big ranked match at 175 lbs. Braydon Bowen pinned the no. 2 ranked wrestler in his class. Brayden Hutchins beat the defending state runner up 7-6 and Elijah Ward pinned the no. 1 ranked 120 lb wrestler.

Now, the Tigers are gearing up for the traditional wrestling state championships next month where they hope to crown an individual as a state champion for the first time since 2008. Troup will be right back in the fray to prepare on Friday and Saturday when the team heads to Bowdon for a tournament.