INSTANT CLASSIC 📸: Grangers battle back to take down Troup and earn a playoff spot

Callaway stadium hosted one of the best games to be played in the stadium. The LaGrange Grangers defeated the Troup Tigers 38-34 Friday night. Check ... Read more

PHOTO GALLERY: The Atlanta Falcons pulled off an incredible overtime 37-34 win over the Carolina Panthers

It was not pretty, but it was exciting as the Atlanta Falcons defeated the Carolina Panthers 37-34 in overtime Sunday. Falcons legend Todd McClure was ... Read more

On Wednesday, the LCMS Cougars fell to the Cowan Road Middle School Panthers 20-14 in the WGMSAL Championship at Callaway Stadium. Check out some photos ... Read more 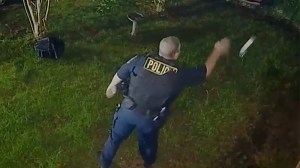 Five West Point police officers have been placed on administrative leave after a video surfaced of one of them appearing to throw a security camera ... Read more 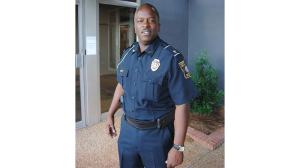 A West Point police officer has been placed on administrative leave after a video surfaced where he appeared to throw a security camera across a ... Read more 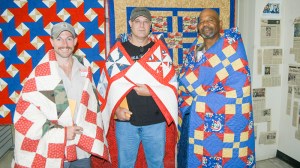 Three veterans from the West Central Georgia region were honored Saturday with Quilt of Valor presentations. The quilts were made by the Georgia-Alabama State Line ... Read more 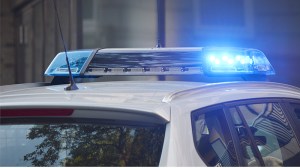 In its official crash report released Thursday, Georgia State Patrol has corrected the at-fault driver in a deadly crash that killed three people on May ... Read more 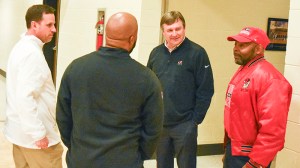 The recruiting landscape in college athletics has changed remarkably over the last few years, from the transfer portal, relaxed transfer rules and name, image and ... Read more