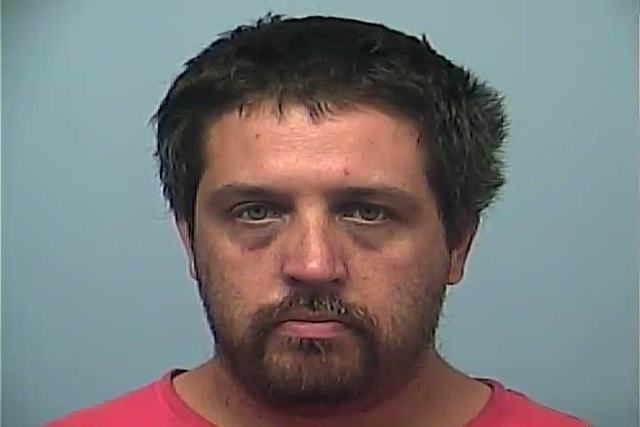 Beegle fled the scene, Smith said, but was later found by deputies and taken into custody without incident. The victim was taken to West Georgia Medical Center, where she was treated and released Monday.

Beegle faces a charge of aggravated assault under the Family Violence Act. He was being held at the Troup County Jail this morning without bond.