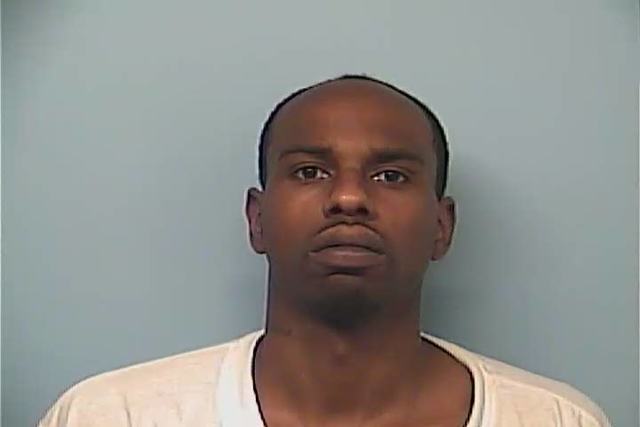 A man faces several drug charges after he allegedly tried to avoid officers on Thursday.

Officers were on foot patrol in the Tall Pines apartment complex at 150 Turner St. when they said a man got out of a vehicle, then jumped back inside after spotting the officers. Officers approached the car, which they said smelled strongly of marijuana.

The officers searched the car and began frisking the occupant, identified as Roger Gates Jr., 29, of LaGrange, and found a bag of suspected drugs near his back. Officers believe the bag contained crack cocaine, “strawberry methamphetamine rocks” – meth that is colored with red food dye – and Alprazolam, the generic form of Xanax, according to the officers’ report.

They arrested Gates and while escorting him to a patrol car, said he tried to reach out and grab the evidence.

Officers said Gates was just released from prison in May for a previous drug conviction. He was being held at the jail without bond this morning.

A man reported to LaGrange police that someone stole an air-conditioning unit from outside a business in the 900 block of Hamilton Road. When officers responded, they found an orange jump suit labeled “Troup County Work Release” on the empty slab where the AC unit sat. The estimated cost of the unit was $5,000 to $7,000. Police were still investigating this morning.