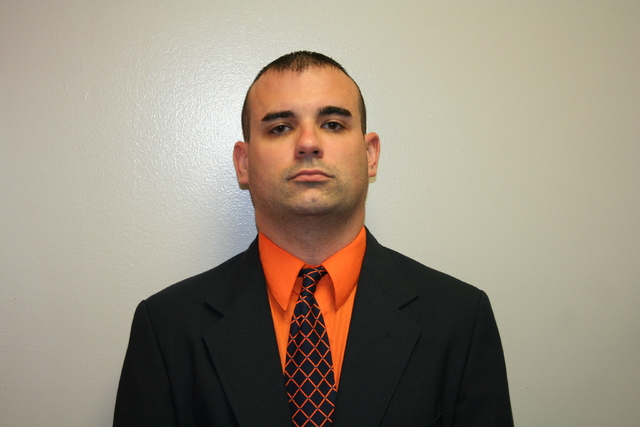 By Melanie Ruberti mruberti@civitasmedia.com LaGRANGE — LaGrange police detective Wayne Cato is no longer employed with the LaGrange Police Department, LaGrange Public Safety Chief Lou Dekmar confirmed to the Daily News on Monday. Dekmar said Cato handed in his resignation Friday. The chief said Cato was in a police vehicle and involved in a minor collision with another car Wednesday afternoon on East Broad Street near North Lafayette Square. There was minimal to no damage to both cars, and the victim told Cato they did not want to file a police report, Dekmar said. Cato didn’t report the incident, but his immediate supervisor later became aware of it, and reviewed the incident with Cato, Dekmar said. “Once it became clear he should have reported it, he decided to resign on his own accord,” Dekmar stated. It was unclear how Cato’s immediate supervisor found out about the wreck. Dekmar said a urinalysis test was completed, which is standard procedure for all LPD officers involved in a vehicle collision. Cato was placed on administrative probation with LPD for one year following a DUI arrest in West Point on March 28. He is currently scheduled to face the DUI charges from the March incident in a West Point courtroom in July. Melanie Ruberti is a reporter at LaGrange Daily News. She may be reached at 706-884-7311, ext. 2156.