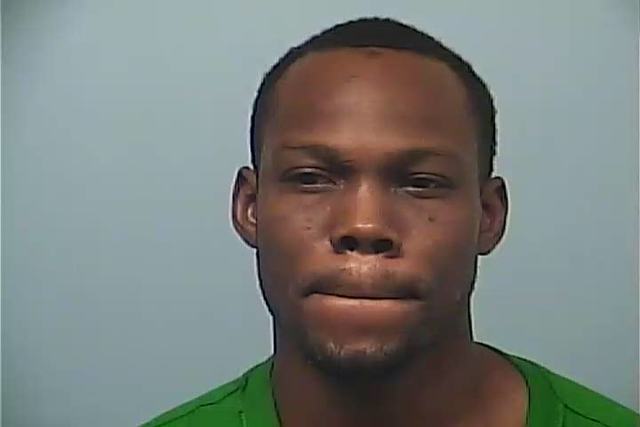 A LaGrange woman was unharmed after two men allegedly forced their way into her home Saturday and robbed her at gunpoint.

The assailants entered the woman’s home in the 100 block of Locust Street shortly before 2 a.m. and used a handgun to hold the woman while they stole an undisclosed amount of cash and some electronic equipment, according to LaGrange police.

During the robbery, the doorbell rang and the suspects were interrupted and fled, police said.

The two two suspects are described as young African-American males, one of which was wearing a gray hooded sweatshirt.

A homeowner sitting on a back porch of a home in the 500 block of Alford Street told LaGrange police officers two men attempted to rob him with a gun Saturday.

LaGrange police officers said the victim was able to run inside his home without injury and call 911 for help.

The suspects allegedly approached the man around 8:30 p.m., each brandishing a firearm and demanding the victim hand over any property, according to police.

The victim told police one of the suspects was a white male and the other one was a black male.

Two hotel guests found themselves guests of the Troup County Jail after allegedly leaving their illegally prescribed drugs behind in their motel room.

LPD officers met with the manager of the Lafayette Garden Inn, 1513 Lafayette Parkway, who told them a cleaning woman found a large quantity of white pills inside a Mentos gun container. Police said they quickly identified the pills as Xanax bars.

While at the motel, the alleged suspects pulled up to claim their missing prescription pills, according to police.

When police questioned the man and woman, identified as Markeith Anton Rutledge, 31, and Candace Renee Earnest, 23, the couple showed them two prescription bottles prescribed for Earnest back in 2013.

LaGrange police officers arrested the couple, both of whom actively fought officers as they tried to handcuff them, according to a police report.

Officers searched the couple’s car and found at least one pound of marijuana inside a Walmart bag and a bottle of prescription muscle relaxer pills.

Both remain in the Troup County Jail as of Monday morning.