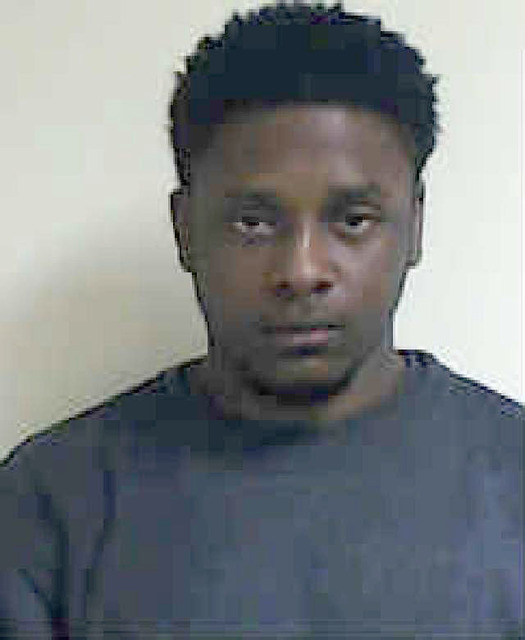 LaGrange police have arrested one man and are seeking a second suspect in a home invasion robbery at Lee’s Crossing Apartments, 119 Old Airport Road, Thursday afternoon.

LaGrange police arrested Demarcus J. Parks, 18, of LaGrange, about midnight and charged him with armed robbery, aggravated assault and possession of a firearm during the commission of certain crimes. Investigators believe he is connected to an incident reported about 5 p.m. Thursday where six to seven men forced their way into an apartment and stole thousands of dollars worth of electronics and cash.

In that incident, one of the victims said he opened the door slightly after one of the robbers knocked. Another robber came up from the side and hit the resident in the face with a pistol, then several others burst into the apartment and held him and his girlfriend at gunpoint while they ransacked the apartment. The couple’s toddler also was in the apartment, according to a press release from the police department.

Police also have issued warrants for the arrest of another suspect in the robbery, identified as Daniel Warren Harris, 24, who has prior addresses on Colquitt Street and in Alabama. He is described as 5-foot-6 and 140 pounds with tattoos on his arms, neck and face. The warrants are on charges of armed robbery, aggravated assault, possession of a firearm during the commission of certain crimes and possession of a firearm by a convicted felon.

Police Lt. Dale Strickland said there are similarities in the robbers’ descriptions in the three crimes, but couldn’t say for sure that the incidents were related.

Anyone who has information on the location of Harris was asked to contact the LaGrange Police Department at 706-883-2603 or Troup County Crime Stoppers at 706-812-1000.