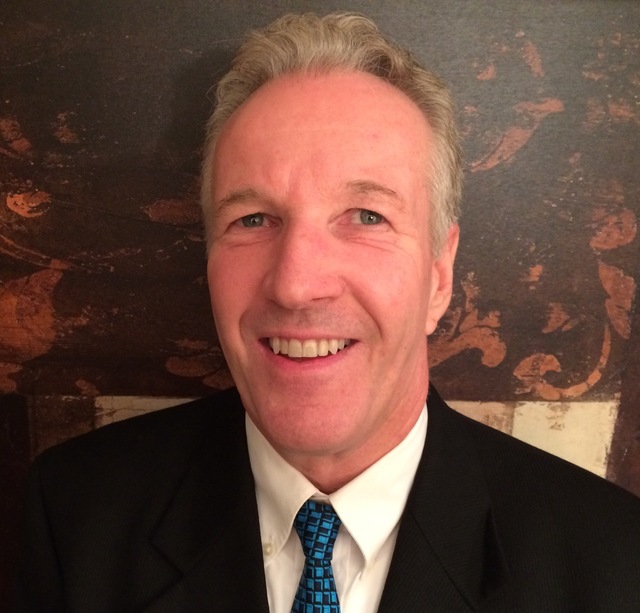 LaGRANGE — A local human resources manager with more than a decade of experience as an operations director of a federal bankruptcy trust announced this week he will seek the Republican nomination for Troup County tax commissioner in the May 24 primary election.

Ronnie LeFevers of LaGrange told the Daily News in an interview he hopes his experience managing as many as 10,000 bankruptcy accounts and receiving and dispersing up to $84 million per year for the U.S. Department of Justice will lend him the experience he would need as the county’s chief tax collector.

“When I look at the tax office, it’s not an office for the people,” LeFevers said. “I hope to bring a servant-leader role to the office and figure out what I can do to give back to the people.”

For 13 years, LeFevers was the director of operations for the Atlanta-based office of Nancy J. Whaley, standing Chapter 13 Trustee for the U.S. Trustee Program, a component of the U.S. Department of Justice responsible for overseeing the administration of bankruptcy cases and private trusts in the Northern District of Georgia.

LeFevers said his experience working in the office has prepared him to be tax commissioner.

“I’m going to work hard, and I want to run off my qualifications,” he said. “I do believe because of my 13 years with the bankruptcy trust, I am the most qualified candidate. I really believe people don’t care who you know, or how much you know until they know how much you care.”

He is an ordained minister and attended Lee University where he earned a bachelor’s of science in theology. LeFevers attends Clearview Chapel on Davis Road in LaGrange.

He and his wife, Vicky, a fitness instructor, have five children and 10 grandchildren.