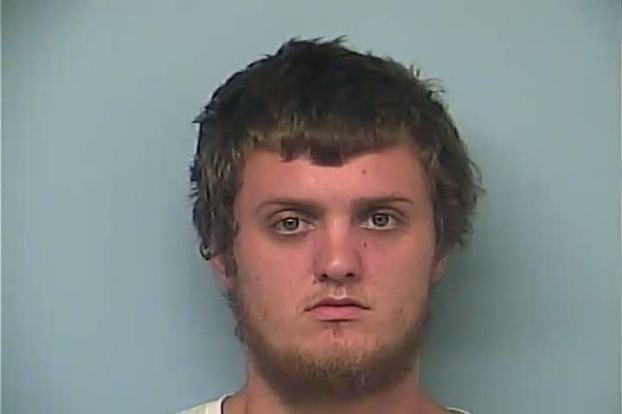 Investigators with the Troup County Sheriff’s Office arrested and charged two people after they allegedly robbed someone walking on an exercise track along Upper Glass Bridge Road on Thursday.

Katlin Peoples, 18, and Dylan Dutton, 21, both of LaGrange, allegedly attacked the person and took an undetermined amount of money, according to investigators.

The two were later arrested and taken to the Troup County Jail. Peoples and Dutton were each charged with robbery by force.

Sheriff’s officials said investigators also arrested another man who allegedly broke into several cars and outdoor type buildings, such as barns, over the weekend.

Investigators stated Joseph K. Cheek, 21, of LaGrange, was taken into custody and is currently in the Troup County Jail.

Cheek was charged with three counts of entering auto and one count of felony theft.

Investigators said patrol deputies were able to recover most of the stolen property and return it to the victims.

The owner told LaGrange police the suspects stole 15 cartons of Newport Menthol Cigarettes worth $687, other cigarette cartons worth about $200 and $250 in small bills that he kept for change.

The suspects also caused about $1,500 worth of damage to the doors from prying them open, the owner said.