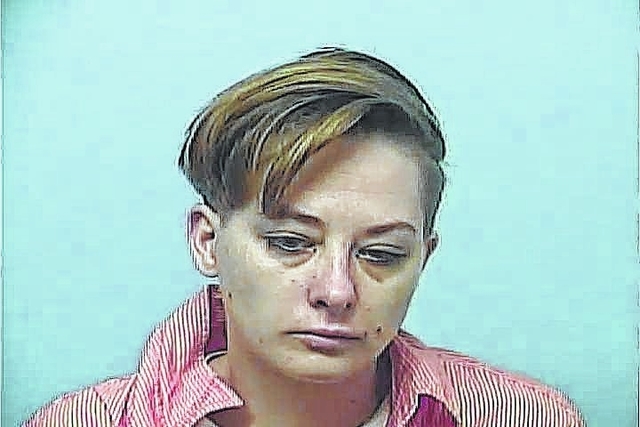 Investigators with the Troup County Sheriff’s Office announced Monday they arrested a suspect who allegedly burglarized a home on Hazel Way.

Amanda Camp, 28, of LaGrange, was charged with one count of first-degree burglary.

An investigation revealed she entered the Hazel Way home on or about May 17 and removed property, stated TCSO officials.

• Talley Deon Copeland, whose age and address were unavailable, 10 years to serve six months each on false imprisonment and robbery charges, which will run concurrently. He also admitted to violating his probation from previous charges, given credit for time served and must successfully complete treatment at the Valley Rescue Mission and the Batters’ Intervention program.

• Thaddeus K. Howell, whose age and address were unavailable, 10 years to serve 3 in jail for violation of the street gang terrorism and prevention act to run concurrently with 12 months for giving a false name to law enforcement, plus five years’ probation for possession of a firearm by a convicted felon. He also must pay court costs, but was given credit for time served.